Future Islands have officially announced their fourth album. The record is called Singles and it’s set to be released on March 25 by way of 4AD, the band’s new label after parting ways with Thrill Jockey. According to a press release, the follow-up to 2011’s On the Water is Future Islands’ “boldest and most immediate work to date,” due in part to a new partnership with producer Chris Coady, whose previous credits include Beach House, Grizzly Bear, and Yeah Yeah Yeahs. Fans of the synth-savvy swooners can expect a more polished, hi-fi sound for their 4AD debut.

The Baltimore trio — made up of frontman Samuel T. Harring, bassist/guitarist William Cashion, and keyboardist/guitarist/programmer Gerrit Welmers — is also plotting a hefty tour schedule in support of Singles. Find details of the forthcoming trek (which includes a few dates with Wye Oak, who are also planning a new record for later this year) below, along with the cover art for Singles. And for more info on Future Islands’ next effort, check out SPIN’s list of 50 Albums You Gotta Hear in 2014. 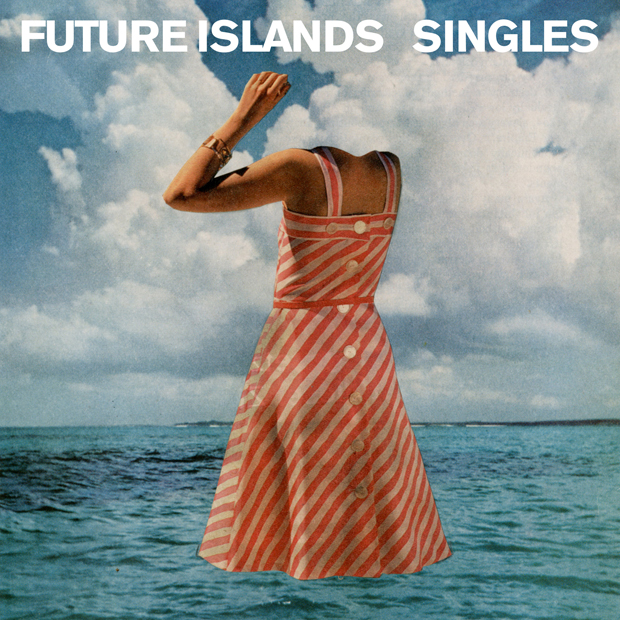