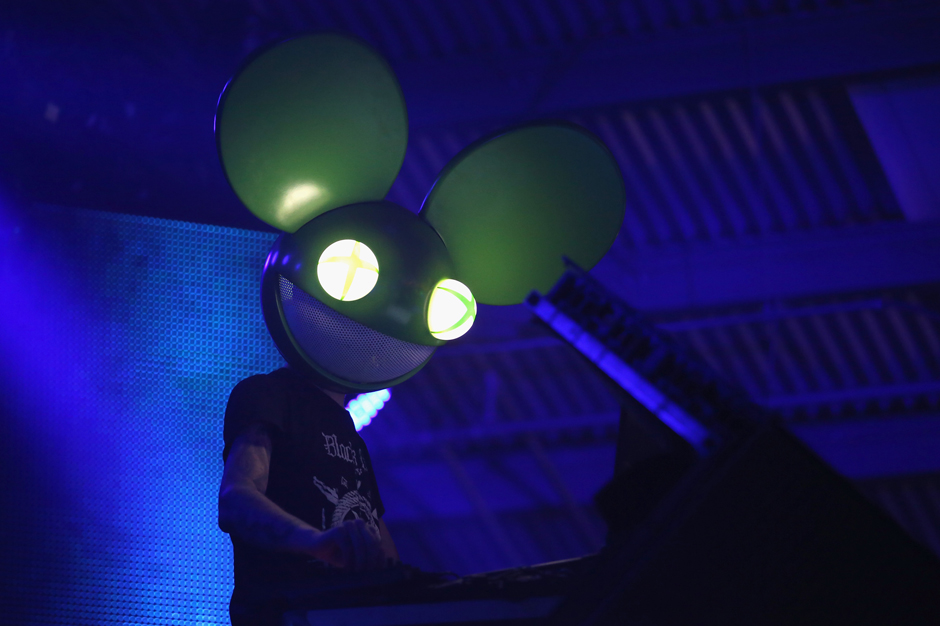 Deadmau5 rang in the new year with a January gig show at Mansion, one of Miami’s major beachfront nightclubs — and it’s a mistake he won’t make again. Though a star in the dance music world, the man born Joel Zimmerman isn’t a VIP-kinda dude, and has a reputation for not suffering fools, be they fans or fellow music-makers. He wound up cutting his Wednesday night set short after attendees up front refused to put their cell phones away. He then hit Twitter and Instagram:

Lol at the entire front row glued to their fucking phones. Much party. Many text. Wow

As Prefix reports, Deadmau5 followed up on a subscription-based section of his site: “I fucking reamed out my agent for making me deal with that… Putting fans in the back and trust fund kids up front is fucking stupid as fuck… won’t be playing any more Miami club… I’d rather rent a venue / parking lot / beachfront and fuckin’ do it right.” There was a silver lining, however: “Woohoo! Got to meet all my fans at the back of the club!!! So worth it now 🙂 thanks guys!”