The 25 Most Inexplicable Wins in Grammy History

A half-century of the Academy's worst decisions 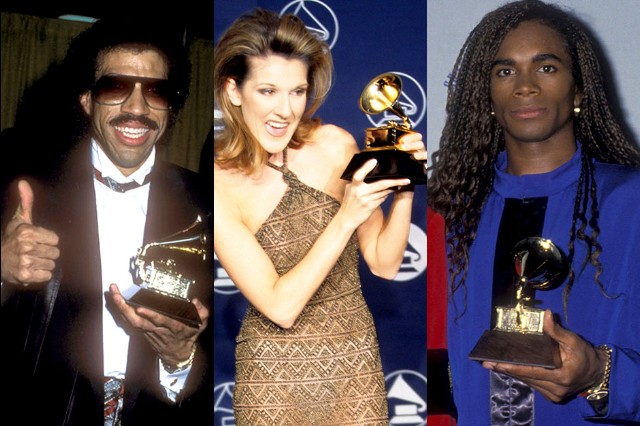 Honoring music can be a fun task, but it also can be an unenviable one — the sheer number of records released every year means that something’s going to fall through the cracks when it comes time for year-end rankings and award-nomination ceremonies. And nothing in American culture has made that more plain than the Grammy Awards. Each year, there’s at least one category that proves the worst stereotypes about the National Academy of Recording Arts and Sciences: Their knowledge of new music is lacking, their willingness to self-congratulate is overpowering, their desire to right previous wrongs is ill-timed. Here are 25 instances where the worst Grammy instincts prevailed.