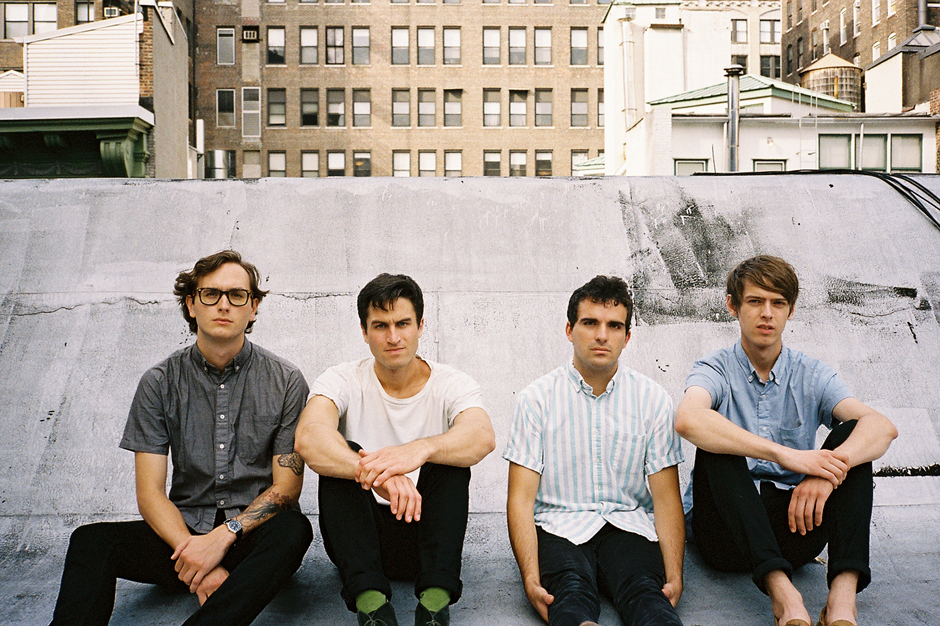 Ski Lodge are currently on tour in support of their Big Heart debut album, but somewhere along the road the Andrew Marr-led foursome found time to record a cover of Simple Minds’ classic 1985 track “Don’t You (Forget About Me)” because, well, just because. While Ski Lodge’s version isn’t quite as flashy or expansive as the original, the glinting guitar notes, swooning vocals, and dulcet melody still charm. Stream it below, raise your fist, cue the end credits, and scroll down further for details on Ski Lodge’s current tour with Brazos.