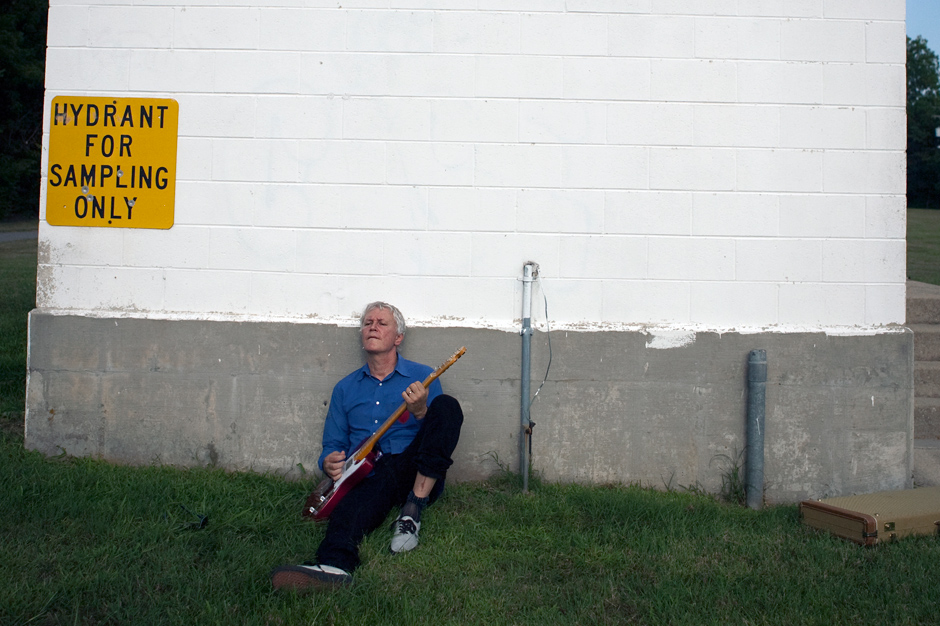 Robert Pollard claims that in creating Blazing Gentlemen, he’s “figured out how to write a song after 55 years.” That is, of course, an absurd claim when you consider that the album streaming below is his 20th (ish) solo LP, and that it arrives ahead of February’s Motivational Jumpsuit, which will be his 20th (ish) with Guided By Voices as well. But listen to the 16 songs below and you’ll hear a certain ease and consistency throughout.

That’s because the guitar-wieldig rock poet applied the same approach to the entire thing (a first), and it went something like this: Compile a list of rad phrases culled from wherever (life, movie dialogue, overheard conversations); convert those into song titles (“Professional Goose Trainer,” for instance); write lyrics around those titles; write melodies around those lyrics; and write chords around those melodies. What’s standard for some is novel to Pollard.