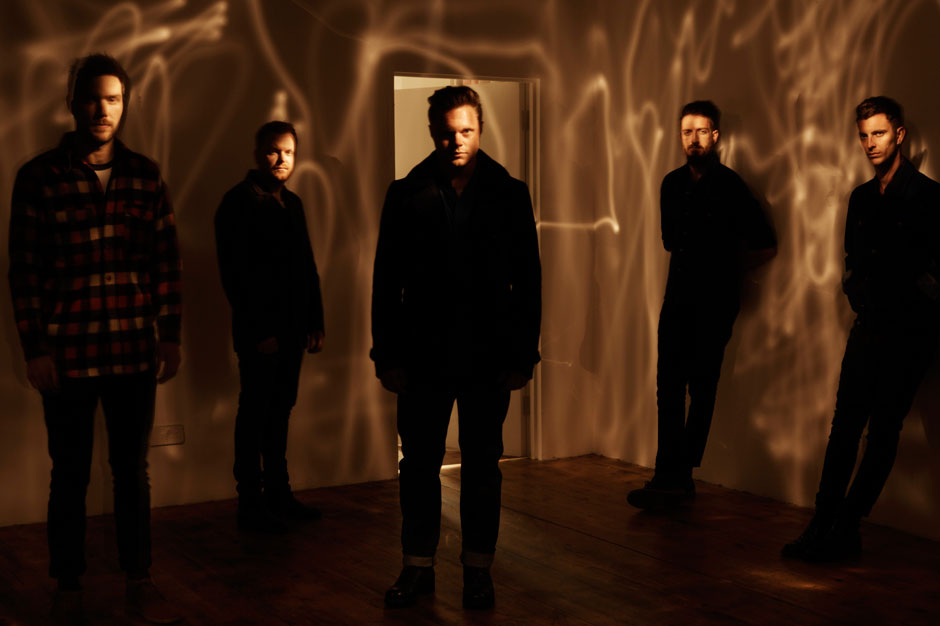 Morning Parade will follow up their successful, self-titled 2012 debut album at some point next year, but first, the Essex five-piece are dropping the Alienation EP, due December 10 via U.K. indie SO Recordings. The four-track collection comes bearing anthemic rock choruses, some electronic flourishes, and a bit of hostility towards reality TV.

“I was going through a bit of a shitty patch and I had some terrible people and influences in my life,” singer-guitarist Steve Sparrow says of “Reality Dream,” the third song on the Alienation EP. “I decided to make some changes and just started writing down the things that made me unhappy, the things I could no longer accept, things I told myself I would no longer put up with. Things I would no longer be burdened with or frustrated by. Thoughtless, narcissistic fucking reality TV shows, the dickheads on them, people that aspire to be like them being some of them — that’s where the title comes from. That concept grew into the lines ‘No more someday, no lottery or fame, no more fake smiling, no more flat champagne, no more thinking ‘I won a race I wish I’d lost.'”

Stream “Reality Dream,” along with the rest of the Alienation EP, below.