'Violent Light' album inspired by singer's grandfather, who worked on the H-bomb 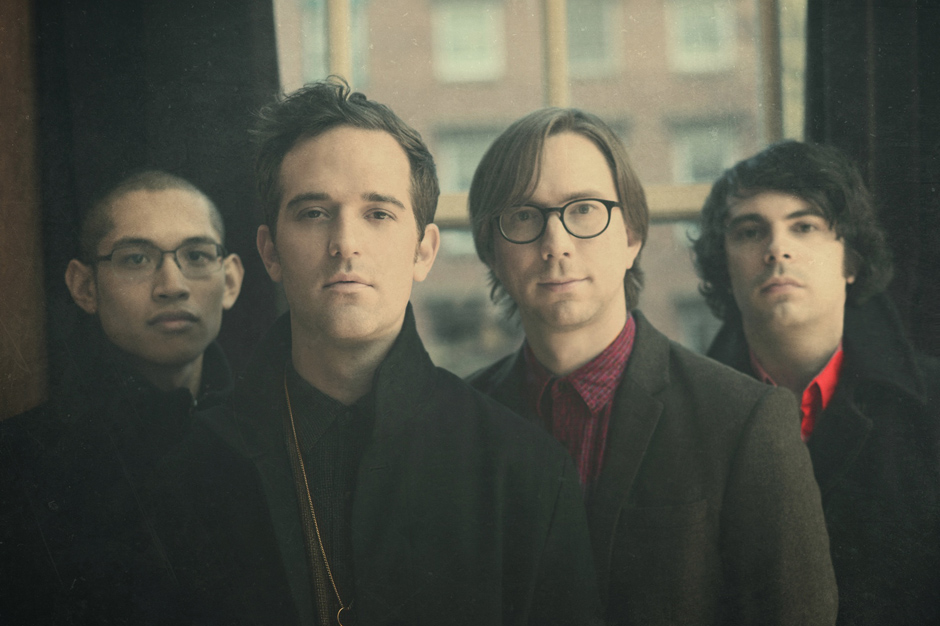 Brooklyn quartet Milagres caught our ear with their 2011 debut Glowing Mouth, a funked-up psych-pop set prone to flights of poetic fancy grounded due to singer Kyle Wilson’s bedridden state at the time. But it is motion that informs their forthcoming album Violent Light, due via Kill Rock Stars on February 25 (February 24 via Memphis Industries abroad). The new LP takes its title and themes from Wilson’s sojourns to New Mexico in order to visit with his grandfather, a scientist who worked on both the Manhattan Project and the hydrogen bomb. Their discussions about nuclear physics were set to the spiritual and elemental backdrop of the American Southwest. Heard below, “The Letterbomb” combines a David Bowie-like theatricality with a sprawling prog groove. Get a first taste of Violent Light: 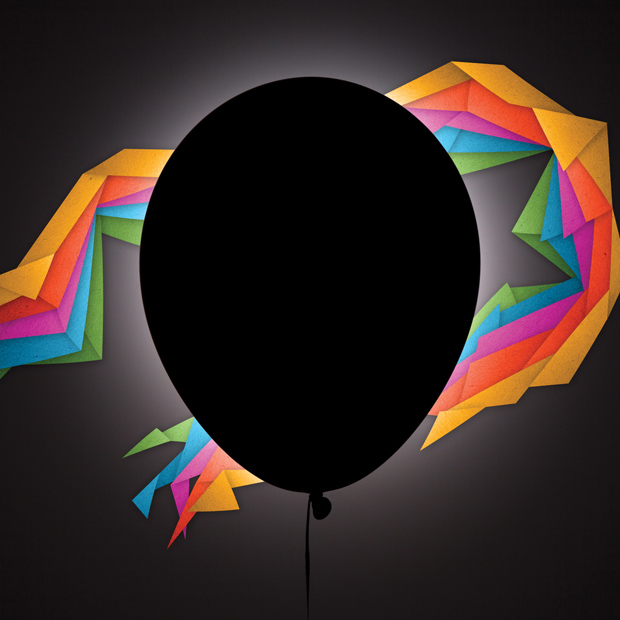