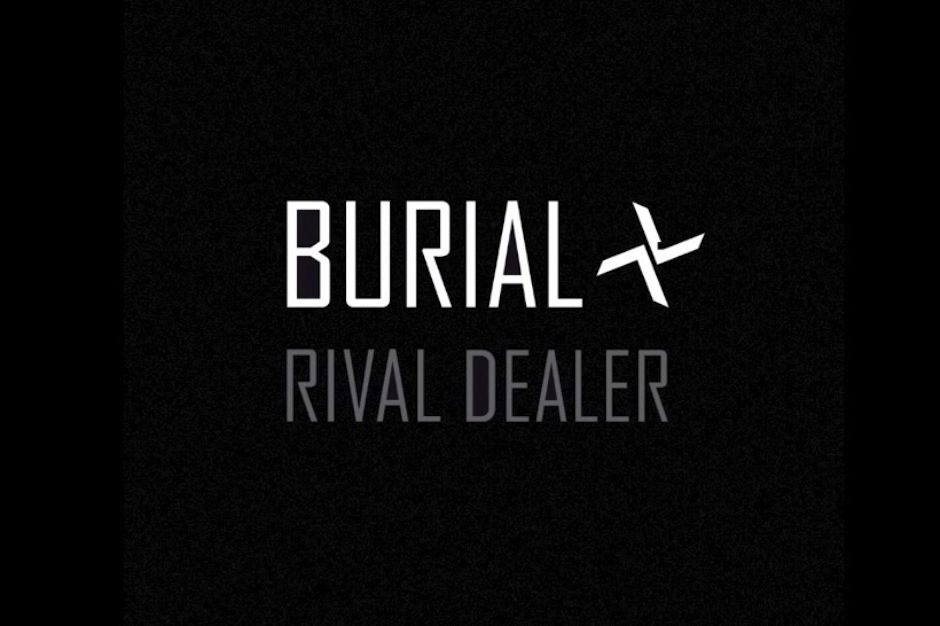 Burial has shed a small amount of light on the London producer’s excellent new Rival Dealer EP, hinting at a positive social intent for the work. As SPIN’s Philip Sherburne has noted, the record stitches together a narrative out of “sampled vocal scraps that slowly reveal an unmistakable subtext, some of them recurring again and again across the whole record: ‘This is who I am.’ ‘Sometimes you try to find yourself, but you run away. That’s what happened to me.’ ‘You are not alone.’ ‘Who are you? Why don’t you come to me?'”

Particularly provocative is an EP-ending excerpt from a speech by film director Lana Wachowski, about the “negotiation between public and private identity.”

The reclusive producer has now commented on the EP in text messages reported by BBC Radio 6’s Mary Anne Hobbs (via FACT). “I put my heart into the new EP, I hope someone likes it,” Burial wrote. “I wanted the tunes to be anti-bullying tunes that could maybe help someone to believe in themselves, to not be afraid, and to not give up, and to know that someone out there cares and is looking out for them. So it’s like an angel’s spell to protect them against the unkind people, the dark times, and the self-doubts.” The message comes a bit after the 50-minute mark here.