'Cupid Deluxe' R&B auteur: "I've lost everything I own" 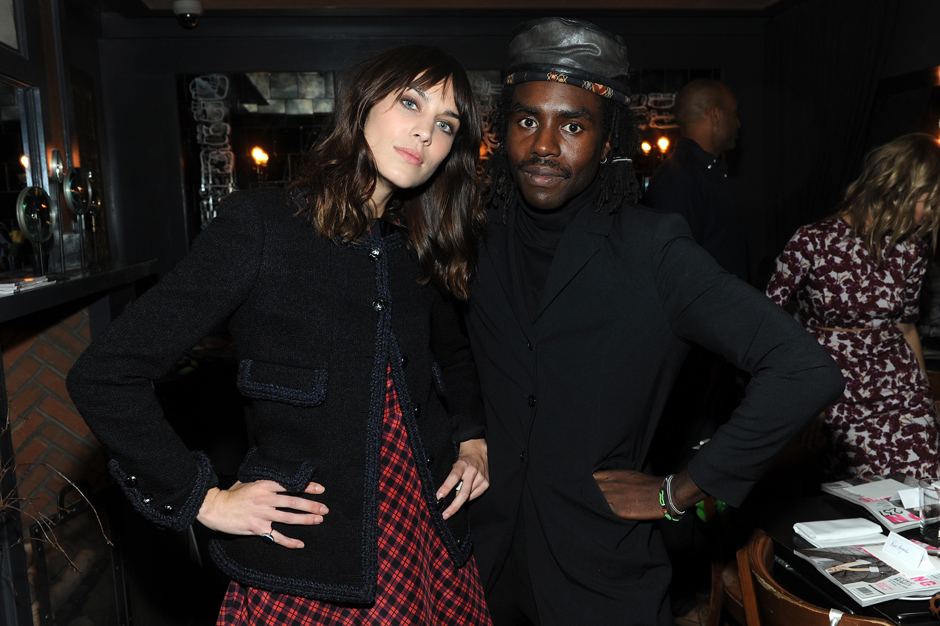 Blood Orange’s Dev Hynes says his entire apartment burned down, destroying all of his belongings and killing his dog Cupid. The Manhattan-based songwriter and producer shared the terrible news on Twitter Tuesday. It was just over a month ago that he released Cupid Deluxe, a marvel of sweetly pained outsider-oriented soul, which ranked high in SPIN’s 20 Best R&B Albums of 2013. He recently shared the B-side “West Drive,” hinting that he was sitting on a treasure trove of unreleased music, which may be lost now.

UPDATE: Robin Urbani, mother of Friends singer and Hynes’ girlfriend Samantha Urbani, launched a GoFundMe page in order to help him recoup some of his loss. Contributions have already beat the $5,000 goal (at $7,530 as of press time). Urbani’s plea: “Last night in a tragic apartment fire my daughter’s boyfriend Dev Hynes lost everything- important music he is composing, computers, clothes, personal and sentimental belongings..and their little puppy Cupid. 🙁 Please donate if you can. Even a dollar will help.”

In a series of tweets, Hynes wrote, “Last night, the unthinkable happened. My entire apt burnt down while I was out. I’ve lost everything I own, including scores, hard drives, clothes, sentimental items. Everything from my life is gone. My dog died in the fire. I will love you forever Cupid. I miss you. I still don’t own a phone. So email me if you need to get in touch. I might need some time. Thanks.”

Reached for comment, Blood Orange’s press representative said, “Everything Dev wants to say is on his Twitter.” Fans have been sending their kindness and condolences, and our thoughts go out to the very talented fellow as well. To donate, visit GoFundMe.