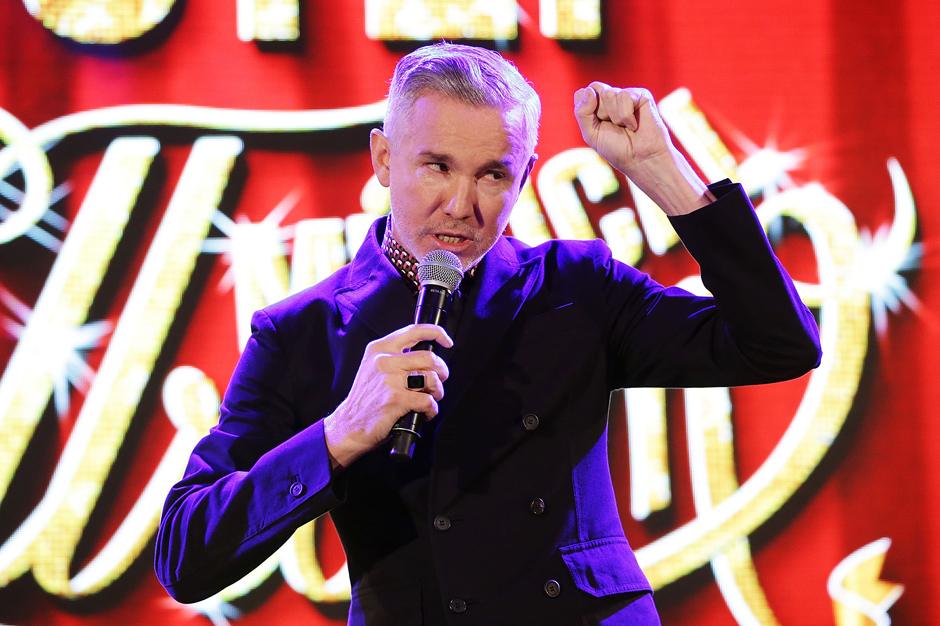 Baz Luhrmann is reportedly in talks to develop a television drama that would be set in New York City during the dawn of hip-hop. The acclaimed director (The Great Gatsby, Moulin Rouge!, Romeo + Juliet) is reportedly working with producer Shawn Ryan (The Shield, Terriers) and playwright Stephen Adly Guirgis (The Motherfucker With the Hat), according to Vulture.

Their sources say the series would revolve around the lives of five young friends, though focusing on two in particular — a writer, and a performer. Evidently Netflix, Amazon, and FX have taken meetings on the show, and others including Showtime are rumored to be next. The first season would pick up in 1977, two years before Sugar Hill Gang drop “Rapper’s Delight.”

Thankfully, it will not be a musical.

Netflix’s The Get Down Canceled After One Season