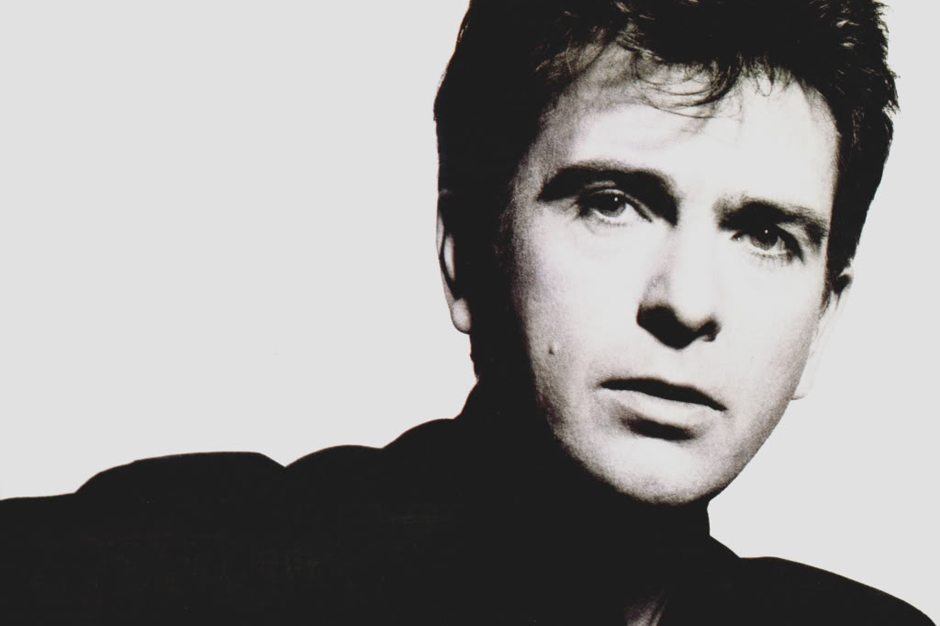 Peter Gabriel has at long last finished the demo for “Courage,” an incomplete song hailing from the sessions that created the 1986 classic So. His fifth solo album received a boxed set reissue last year on the occasion of its 25th anniversary, and the deluxe package included the original incomplete version of the glistening art-rock gem, written alongside such still-inescapable songs as “Sledgehammer” and the Kate Bush collaboration “Don’t Give Up.”

Below you can now hear a proper “radio edit” of “Courage” (purchase via iTunes). Engineer/producer Tchad Blake (Tom Waits, Pearl Jam, Dandy Warhols) re-mixed the scratch take and Gabriel recorded overdubs alongside longtime collaborator, guitarist David Rhodes. The salvaged song is as imbued with twitchy energy and epic overtones as its peers. But first, a few words from Gabriel on his decision to finish it at last.

“When So drew to a close I didn’t feel the song was delivering in the way I had hoped, so decided not to include it,” the ’80s titan writes on the official Peter Gabriel site. “When we were reviewing all the material from that time, we wanted to take a fresh look at it and get it finished. I always liked the track and very much enjoyed the playing on it, especially the energy of the drums.” True indeed: