The contemplative, London-bred Warp artist expounds on his love of Reykjavik, his favorite albums, and crisps 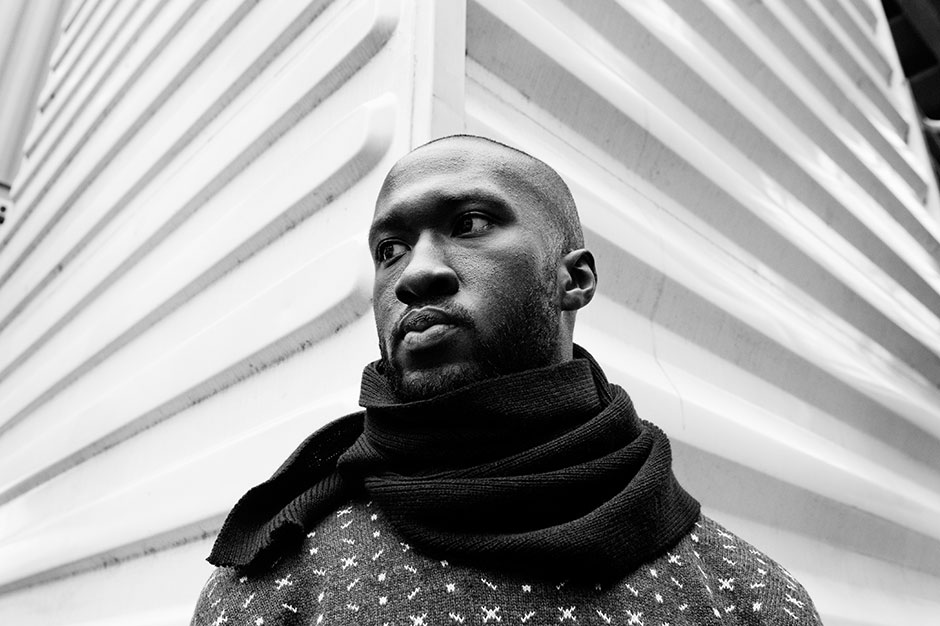 Ironically, the most conspicuous aspect of Kwesi Sey’s personality is his modesty. Last year, the South London-bred producer/songwriter known as Kwes released a single called “I’m Bashful,” which reappeared as the first track on his recently released debut full length, ilp. It’s easier to hum along as he sings the declarative hook, because he coyly obscures the lyrics by burying them in layers of reverb and flickering 808 notes. Kwes often obfuscates his pop leanings, as if he’s too shy to be forthcoming and obvious in his songwriting. As a result, ilp, which dropped last month via Warp, boasts both a sweet, melancholic accessibility and a savant’s knowledge of electrical music-making gadgets. We called Sey in his London studio fortress to coax him into telling us about a few of his favorite things.

On Repeat
Smiley Smile by the Beach Boys always keeps coming up. Rock Bottom by Robert Wyatt is another one. There’s so many, but those two keep coming up. I just simply love listening to those records. Both have a real heart to them, and I think both atmospheres are so encompassing, otherworldly and personal in their own unique ways: Smiley Smile being a lot more crude whilst Rock Bottom is more ethereal. Both are also beautiful examples of controlled chaos. But this year, R + 7 by Oneohtrix Point Never. I’d say that’s my favorite [album of 2013] so far.

Wes Anderson
The last one I really enjoyed was Moonrise Kingdom. I’m not that much of a film buff, but I love everything Wes Anderson has done. I don’t know the first thing about film, but with the films of his I’ve seen, they always look visually stunning, there always seems to be this haziness, or this kind of “golden” grade, and his music supervisor Randall Poster always sources great music.

Fresh Air
I love London. I’m really glad I grew up in this city, and I’ve seen it develop. It just has a massive, really broad history, and there’s always something different around the corner. I also love New York, I love the grid system, but I could imagine — I dunno. One time, I did SXSW in Texas. We were driving from the airport. We were driving in a straight line for 2-3 hours and that messed with my head. There’s no turns or anything, it’s just straight. So, I love London, I love New York, and I love Reykjavik. I’ve only been there once, I recorded the beginning of my album there. I love the atmosphere, and I’ve always been enchanted by Iceland. Iceland just seems to have its own thing going on, from its wool to its clean and pastel-colored residential architecture to it’s volcanic landscape. The air felt so much fresher than over here in London. I didn’t spend as much time in Iceland as I would’ve liked, but nonetheless felt fully inspired upon returning to London. Next time I’d really want to get a proper feel of the place and really explore it.

Real McCoys Have Ridges
I love this place called Kenza. It’s this Middle Eastern restaurant, Arabic cuisine that’s really good. I love all sorts of food, really. And I love Banana Tree, and then I love some place called the Breakfast Club as well. I love the pancakes and bacon there. When you’re feeling really hungry, it’s a good place to go. I haven’t really been eating that well recently. I guess if I’m doing a really long recording session, I’d order some sort of Indian takeaway or probably just snacking, which is really bad. I just had some Real McCoys a minute ago, these crisps. They have ridges.

Jack White and Whiskey: The Head and the Heart’s Must-Haves