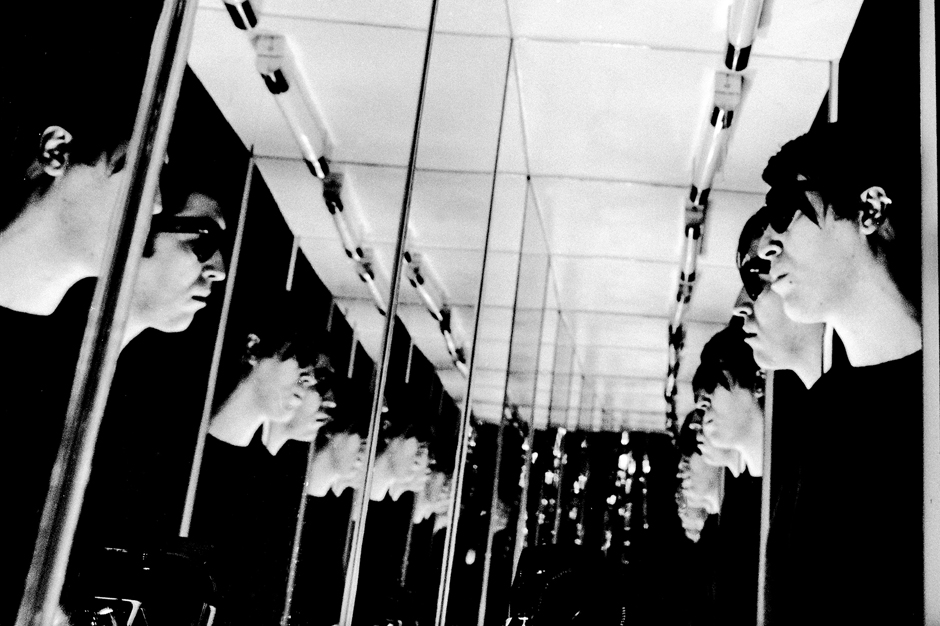 After years flying co-pilot, Erol Alkan is taking over the controls. The British DJ and producer has built up a healthy discography working alongside Boys Noize, Switch, and his Beyond the Wizards Sleeve cohort Richard Norris, so it may come as a surprise to discover that his upcoming Illumination EP is Alkan’s first solo release. The funny thing is, “Check Out Your Mind,” its third and best track, sounds like the work of at least two individuals battling it out over the mixing desk. Quite literally, in fact: Over a squirrelly acid bass line, the groove vacillates between a shuffling funk break and a blocky machine beat, and every now and then, the whole thing gives way to a fleeting sample of voice and drums, as though a particularly amped-up DJ were slapping the fader back and forth between two records. The song may be fragmented in its structure, but it’s absolutely singleminded in its pursuit of gritty, basement-rave thrills, climbing to a thundering crescendo of flanged synth leads, blown-out snares, and gurgling 303s.

The EP is due on December 2 from Alkan’s own Phantasy label; check out “Check Out Your Mind” in full below.