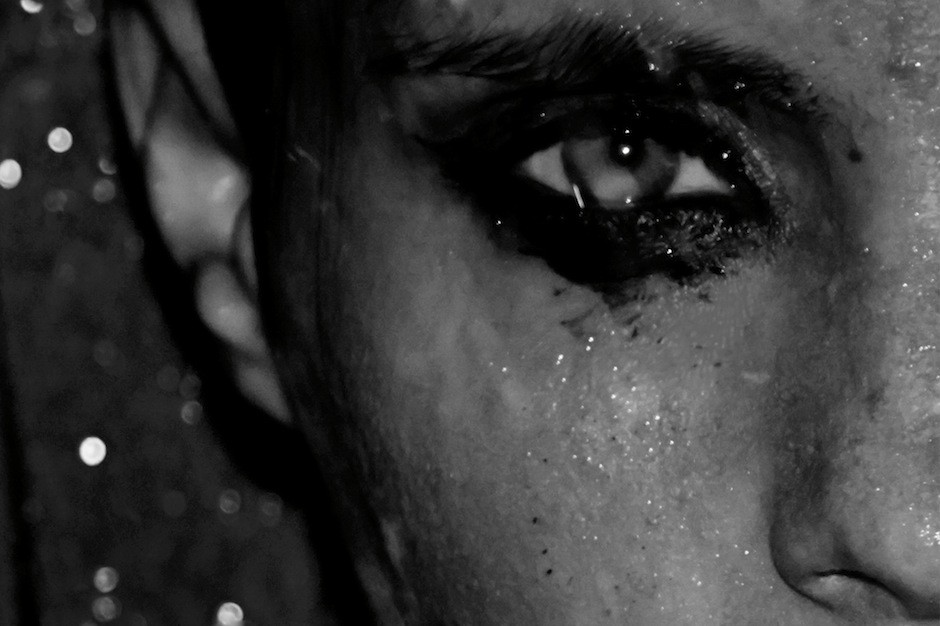 No more waiting to exhale: though Anna Calvi’s One Breath is due out in the United States on October 8 via Domino Records (a day earlier overseas), the whole album is streaming below. And that includes the operatic gallop of recent video selection “Eliza.” The follow-up to 2011’s Mercury- and Brit-nominated self-titled debut features production by John Congleton (St. Vincent, the Walkmen, the Mountain Goats), and is, as Calvi said in a statement, “the moment before you’ve got to open yourself up. it’s about how terrifying that is. It’s scary and it’s thrilling. It’s also full of hope, because whatever has to happen hasn’t happened yet.” Fill your lungs right here.