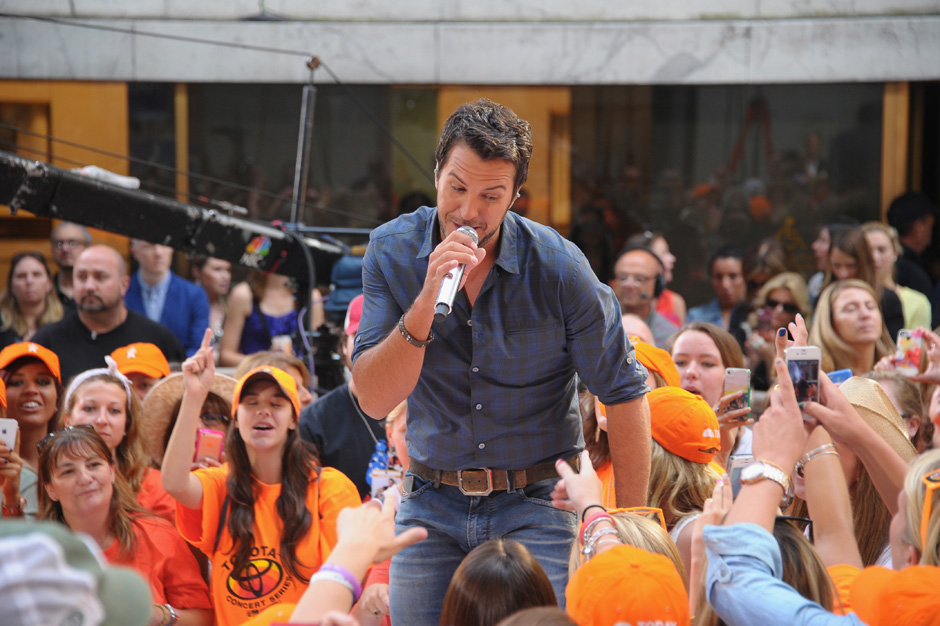 Tickets for the upcoming showcase go on sale Friday, October 18 through the festival’s official website. Three-day general admission passes cost $249. Access to the Corral Reserved Seating or the Corral Standing Pit (a standing room-only section in front of the main stage) boasts the hefty pricetag of $799. Camping options — a.k.a. the “RV Resort” — are also available, with details on the fest’s site. Children 10 and under get into general admission areas for free.

Scroll down for a day-by-day breakdown of the Stagecoach 2014 lineup, followed by the program’s official poster. And be sure to check out SPIN’s new country music column, SPIN Country. 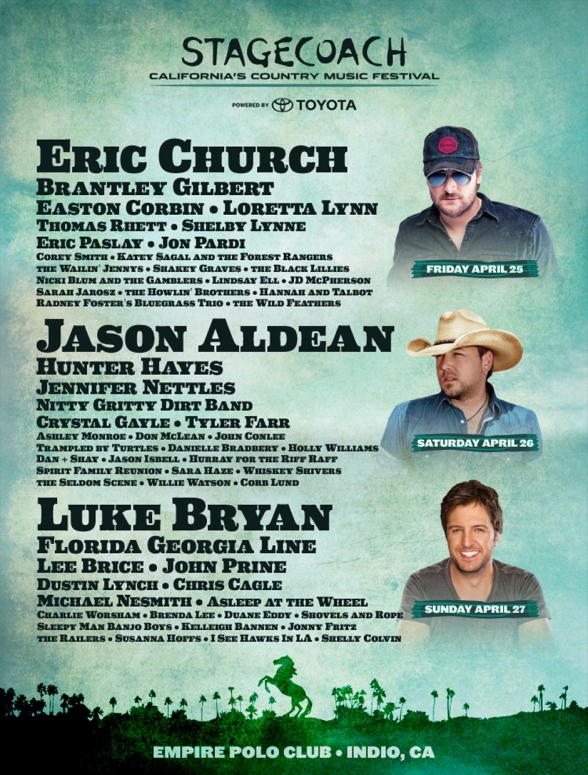 Ashley Monroe’s Sparrow is Tastefully Gorgeous, For Better or Worse