The 21-week trial wrapped after much deliberation 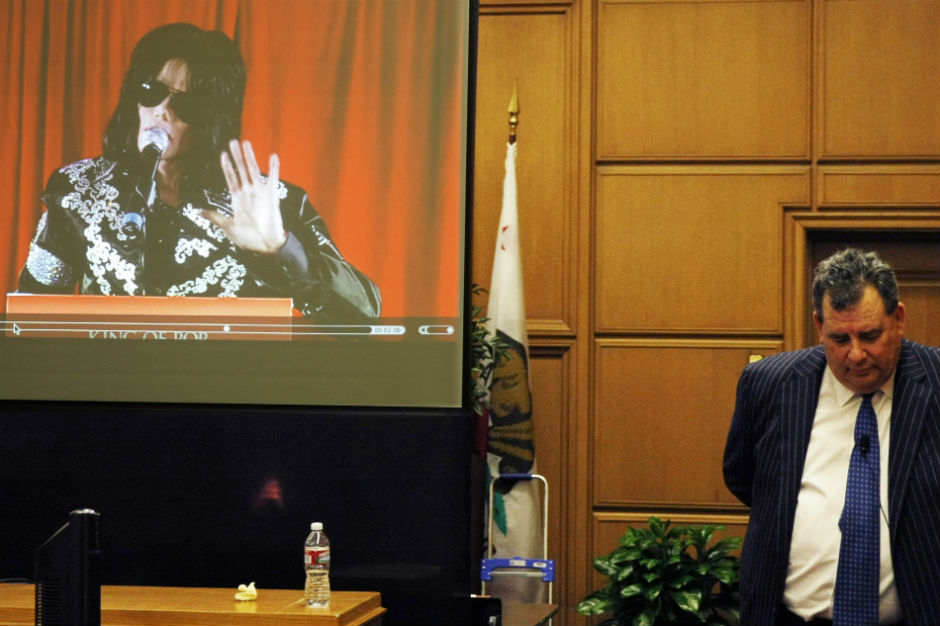 The jury in the Michael Jackson wrongful death lawsuit against AEG Live has found the concert promoter not liable in the King of Pop’s demise.

The decision hinged upon two factors. First, whether or not AEG had hired Dr. Conrad Murray to tend to Jackson. The private physician has been serving two years behind bars for involuntary manslaughter due to his role in Jackson’s death. While the company contended that Jackson himself hired the doctor, mother Katherine Jackson and the singer’s siblings have maintained that AEG was responsible. It was an overdose of surgical anesthetic propofol administered by Murray that cost the beloved star his life.

The Jackson family initially sued the AEG in 2010, roughly a year after singer passed on June 25, 2009. A turning point in the 21-week trial came with what CNN calls a “smoking gun” email sent 11 days before Jackson’s death in which AEG Live co-CEO Paul Gongaware wrote, “We want to remind (Murray) that it is AEG, not MJ, who is paying his salary. We want to remind him what is expected of him.” But while Dr. Murray wraps up his final days in jail this month, AEG will owe the Jackson family nothing.

The jury in fact unanimously found that the company had indeed hired Murray, but they had to answer a second question for the lawsuit to move forward: whether Murray was unfit or incompetant for the task. On this count, they decided, also unanimously, that he was competent. This therefore rendered the lawsuit moot, as AEG had no reason to question the man’s ability to do his job. The family had been seeking as much as $2 billion in loss of income as a result of Michael Jackson’s death.