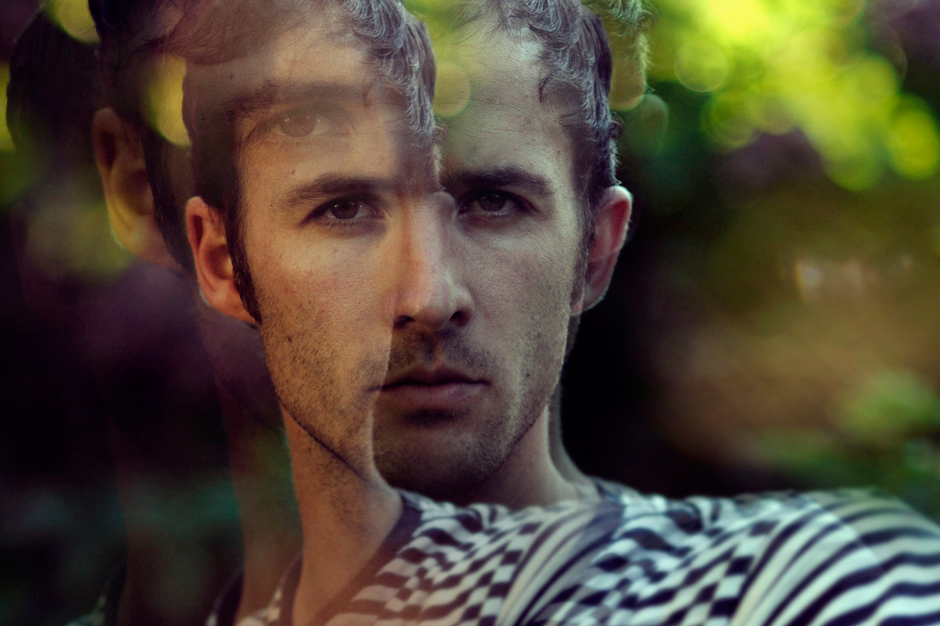 Lord Echo is the alias of New Zealand multi-instrumentalist and producer Mike Fabs, a man whose ear for blending dub, soul, funk, and dance is finely honed indeed. He’s gearing up to release a second album on November 12 (via Bastard Jazz) entitled Curiosities, a set that will feature a handful of guest vocalists, including Fat Freddy’s Drop singer Toby Laing and fellow Kiwi Leila Adu. The latter appears below on “Molten Lava,” and opens with a shout-out to DJs like Fabs himself: “When I walked into the bar and you were dropping my favorite song / Some esoteric stuff, made me look into your eyes.” Her voice sounds beamed in from ’60s Brazil, but the production soon ramps up and we find ourselves in the middle of a modern dance floor.