Google Glass users could make singer-beloved motion to "like" objects 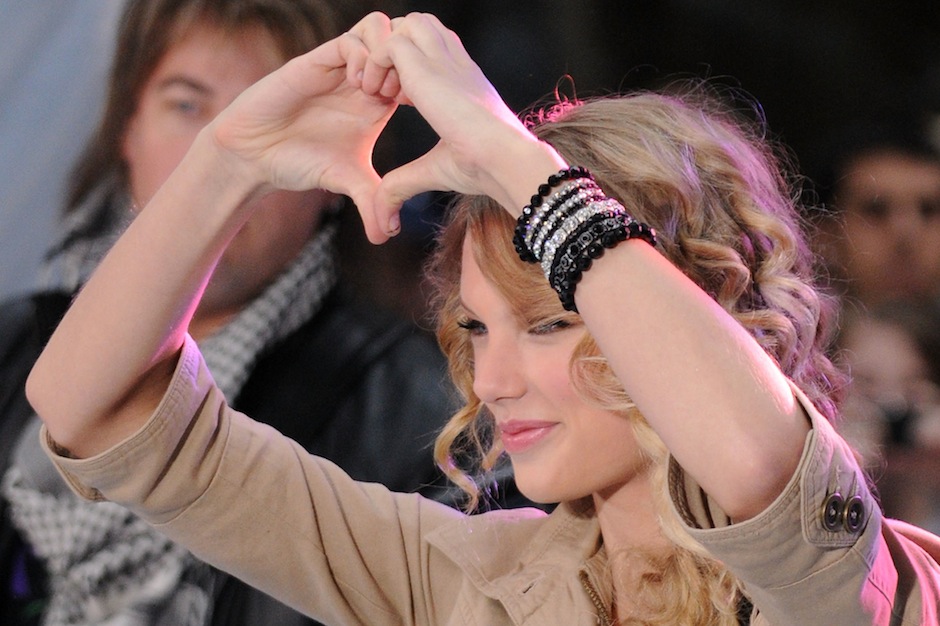 Google has your heart and hands in its clutches. That’s probably not as scary as it sounds. The Internet search giant has filed for a patent on the “heart-shaped hand gesture” and other motions, according to a 2011 document newly unearthed by Engadget (via BuzzFeed).

The filing would effectively allow Google Glass wearers to make certain gestures that would be recognized by the device. The heart-hand move would show that you “like” something. Although Taylor Swift is especially fond of the gesture, and a coterie of bubblegum pop stars also makes use of it to show fans their love, there’s no indication in the filing that Google’s patent involves anything other than a Google Glass-like device. In other words: We’re not lawyers, but if you’re so inclined as to make a heart-shaped hand gesture, well, go on and eat your heart out. Um.