Wild Ones Douse Dream-Pop in Synth Beauty on ‘From Nothing’ 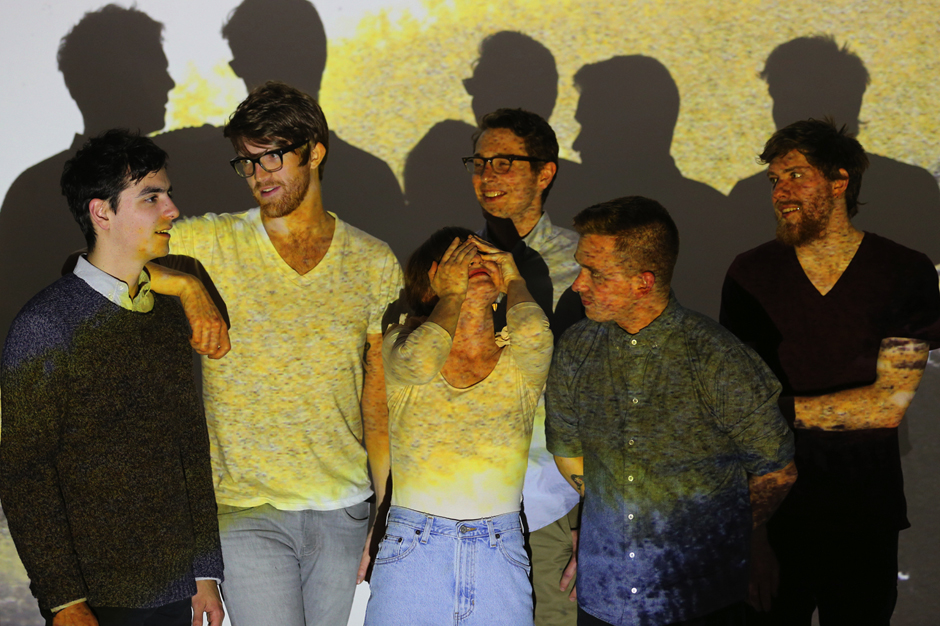 Things weren’t always so wild for the Wild Ones. On the way to completing their debut album, Keep It Safe, the Portland sextet’s guitarist suffered a blown-out eardrum and their drummer wound up with a punctured lung. Also, they damn near went broke. But you’re not likely to sense that in “From Nothing,” a springy song with only the slightest down-turned corners. The melodic grace of singer Danielle Sullivan is undeniable, while the band’s mix of buoyant synth-pop and familiar indie-rock keeps things moving ever forward. Keep It Safe is out now.