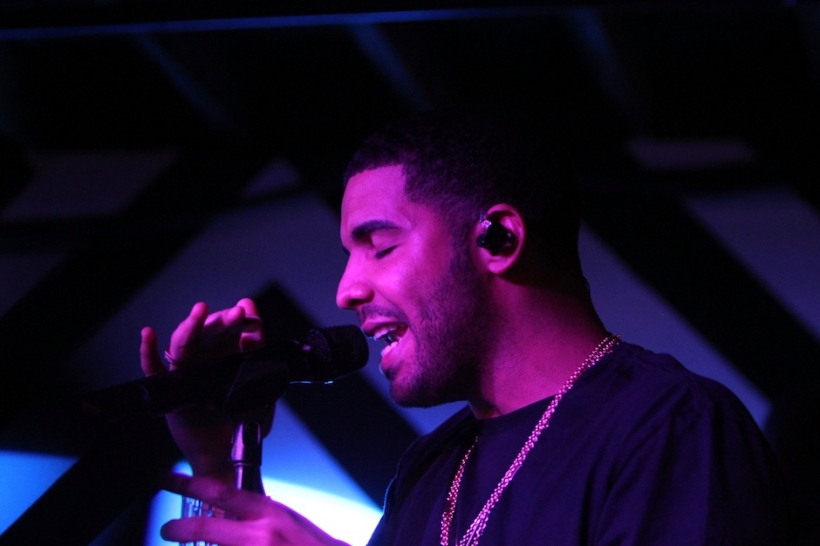 2$ Fabo “How The Fuck Did I Get Here”
Spaced-out snap-rap legend Fabo (now going by 2$ Fabo, for some weird reason), who recently came back down to Earth to bless Trinidad James’ 10 Pc. Mild mixtape and followed it up with anti-molly/pro-molly mitigator “Catch Me on That Molly,” sounds sober and Scarface somber as he looks back at the highs and lows of his cracked career so far. If you recall Mannie Fresh’s “Like a Boss” from 2009’s independently-released, no-resources record Return of the Ballin’, well, this is very much in that vein. Southern legends never taken as seriously as they should be, simultaneously appreciative of all the success afforded to them, hounded by all the mistakes they’ve made, and staring the brutal rap-right-now reality that it’s a different era and no one’s cashing out no more. Arriving just a few days before Gucci Mane’s addiction confession, Fabo copping to overdosing in a Lamborghini feels inspirational in its desire to get real. Perhaps, hip-hop’s self indulgent maniacs are growing up? Full disclosure, though really this is just a humble brag: The YouTube description for “How The Fuck Did I Get Here” quotes, in its entirety, my essay about “Catch Me on That Molly” from a weeks ago. Appreciate the love 2$ Fabo!

Clams Casino “Crystals”
“Crystals” comes from the Grand Theft Auto V soundtrack, and seems like a companion song to “Wizard,” Clams’ Adult Swim single from 2011. Rather than swirl around in a bog of foggy atmosphere like the beats he’s best known for, this one flickers like futuristic film noir. Towards the end, what sounds like a spaceship about to come out of your speakers destroys the luxuriously slurred sounds that came before it. I repeat: Who would’ve thought cloud rap could take it this far? No seriously, did anyone think that the Nutley, New Jersey on-opiates soundtrack oddity with an Imogen Heap obsession would be contributing to something as big freaking a deal as the Grand Theft Auto franchise? Better yet, @ClammyClams isn’t coasting on his #Based reputation at all. His productions are getting more ambitious and composition-like. He’s earning the shout-out he got from Brian Eno, and taking advantage of the resources afforded to him, making the kind of beats he couldn’t make in his bedroom for free between taking classes to become a physical therapist.

Drake “Tuscan Leather”
Wow, what an expertly conceptualized intro track the goofily titled “Tuscan Leather” turns out to be. Here, with a wink and a nod and a snarky smile, Drake introduces all of Nothing Was The Same’s obsessions and quirks: Made a lot of money and still feeling weird, but also feeling weird about rapping about making a lot of money and still feeling weird about feeling weird, but fuck it, I’m Drake, so dealwithit.gif, and oh yeah, Nicki Minaj doesn’t talk to me anymore?! The production helps a ton, of course. A Whitney Houston whirl from Noah “40” Shebib takes the late R&B-er’s melismatic mewling from “I Have Nothing” and speeds it up like early Kanye West, injects it with squawking steroids on the mid-2000s Just Blaze tip, then reverses it in the style of well, “40” himself. It’s an apt sonic metaphor for Drake’s maudlin, strangely rewarding vibe-killing presence in hip-hop, right now: He shows up and brings with him an introspective fog that flips rap-radio, big-balls egotism inside out, but adds enough boasting (“How much time this nigga spending on the intro?!”) to maintain shit-talk equilibrium by song’s end.

Kevin Gates “Type Of Way”
Here we’ve got lonely moaner Kevin Gates hopping onto Rich Homie Quan’s emotive hit “Type Of Way” which seems like an emo-thug redundancy and kind of is, but Gates grips that trippy trap-phonk just right and uses it to complain about shit-talkers on Twitter, Instagram drama, and just kind of lyrically pounds it into the ground like rap game Wreck-It-Ralph or something. Gates doesn’t even hold tight to Quan’s killer hook because Gates’ entire career so far has been about things making him “feel some type of way.” Gates seems like the kind of guy who wakes up, sees some fuck shit on Twitter or wherever, and is mentally threatened into maybe falling into an emotional tailspin. That’s why he’s such a compelling on-record figure. He’s also at the point in his buzzing career where everything he does, even tossed-off beat-jacks like this, feel very important.

Nelly, feat. 2 Chainz “100K”
Nelly! Nelly. Nelly? Man, what are you doing? Between that Florida-Georgia Line Auto-tuned, white-trash ride-out and Jason Aldean rip-off “Cruise” that you remixed, and Disney pop-tinged “Hey Porsche,” you paid your dues and could get back to the sing-rapping. Why is the most honeyed and melodic voice of the 2000s, with hits that still bulge out of the speakers of frat parties and soundtrack a sad night at TGI Friday’s attempting a Future-esque, too-much-Auto-Tune, over-enunciated whatever it is that ends up sounding more like Kirko Bangz? Thankfully, 2 Chainz appears and justifies this Mims’ “This Is Why I’m Hot”-remixed-by-Richard-Wagner production. He ties his syllables to all-over-the-place drums (thank “Started From the Bottom” and its impeccably programmed stutter start stop and clomp percussion for this recent trend) and counters those menacing, monstrous “oohs” and “ahhs” in the background. 2 Chainz is rapping very well right now, sensitively bending his all-yelling, all-guffawing punchlines, and at one point, getting all Ghostface with it: “You wouldn’t know swag if it slapped you in the face / This that macaroni Tony, A.1. on the steak.”