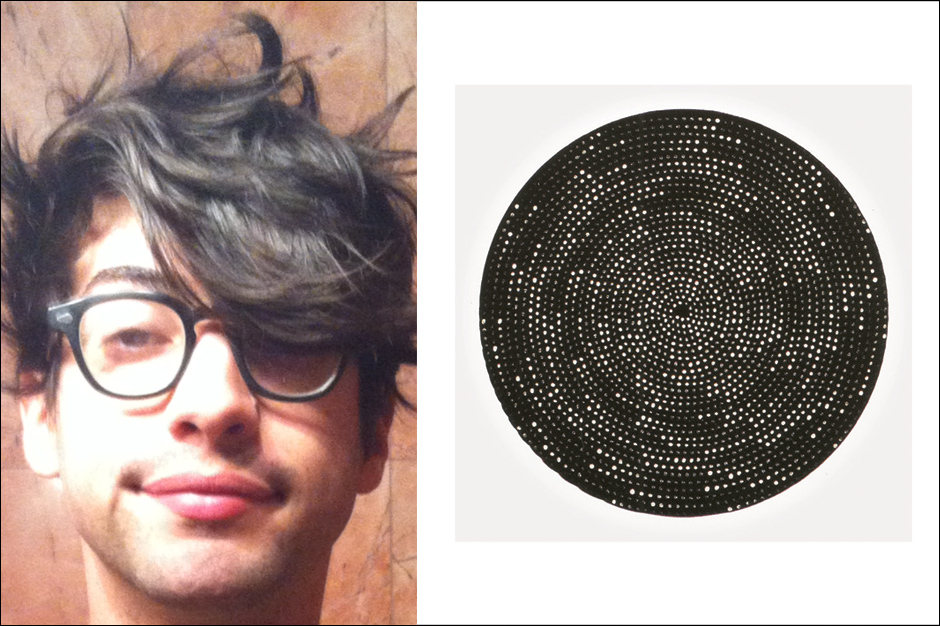 With Hubble, guitarist Ben Greenberg explores the outer limits of what can be done with a guitar and a set of hands. While he shreds mightily in the meantime with Brooklyn garage-punks the Men, here he uses a three-finger tapping technique to turn string-struck notes into a flurry of beautiful rhythms that, whether made via acoustic or electric axe, wind up sounding like electronic music. There’s something very Steve Reich about what Hubble does, though in the song below, he chooses to deconstruct the work of rock icons the Kinks instead of more classically experimental fare.

Greenberg revisits “A Long Way From Home,” hailing from 1970’s conceptual masterpiece Lola Versus Powerman and the Moneygoround, Part One. In our host’s hands, the thing becomes even more lonely than it originally sounded, with the chords scattering and their notes sent bouncing like disturbed mercury. “Now you think you’re wiser because you’re older, and you think that money buys everything,” Greenberg sings for the first time on a Hubble song. “And you think you need no one to guide you, but you’re still a long way from home.”

This particular interpretation will see a proper release on Hubble Eagle, the second Hubble full-length, set for release on October 29 via the estimable NNA Tapes. Though coming in at nearly 40 minutes, the release is divided into three tracks, with “A Long Way From Home” bookended by the completely acoustic “A Star or Two Beside” and the electric “Hubble Eagle.”