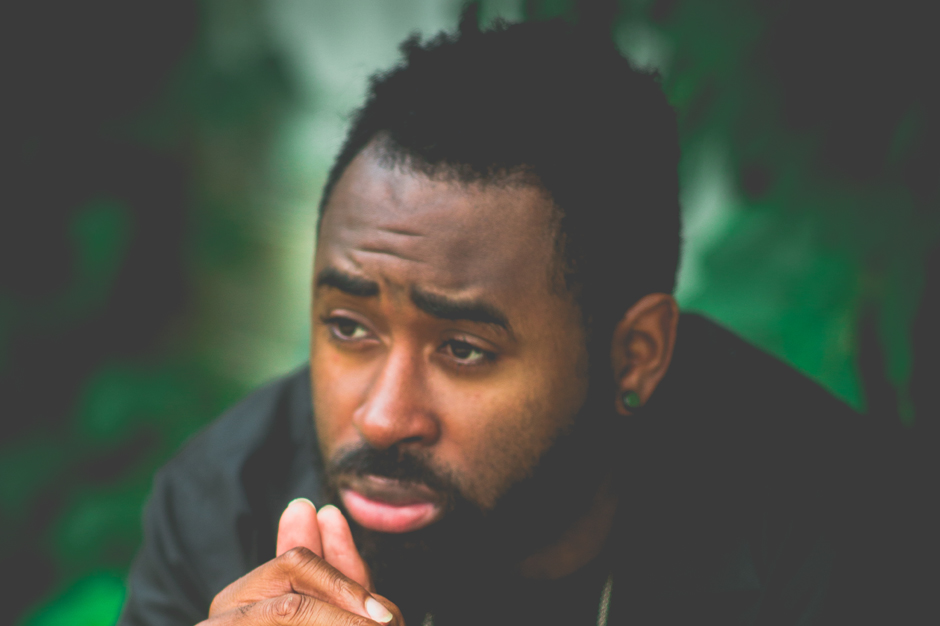 Atlanta’s ForteBowie ends the intro to his new mixtape Vice Haus Deluxe (a widescreen version of February’s Vice Haus EP) with a special message from Peaches, someone whom Southern rap aficionados will recall from the intro track on OutKast’s first album, Southernplayalisticcadillacmusik. A gulping Navajo Joe-esque beat rises and falls on top of Forte’s pentecostal delivery, as he moves from a trapper mumble not unlike recent tourmate Trinidad James to a Killer Mike-esque rumbling double-time, then simmers down for a crooned, chipmunk soul. And then, Peaches talks up the track, acknowledging her years of silence, and doubling down on her appreciation for this young rapper: “I don’t just be getting on anybody’s shit, I ain’t been inspired to get on nobody’s record until I heard yours. You get it, young Forte.” How’s that for a co-sign?

And indeed, Vice Haus lives up to the OutKast connect-the-dots tradition. “Blasphemy” finds church music transcendence in Future-esque warbling, while Drowning Pool’s aggro-metal ’90s hit “Bodies” is hammered into a rap’n’bullshit slow jam off all things, on “Freaky/Faithful.” Those are just a few highlights from this focused, subgenre-jumping tape. Like most of the young Atlanta artists currently lumped under the catch-all “New ATL” label, Forte Bowie feels both futuristic and nostalgic. He’s part of an Atlanta that no longer has to hold all of popular rap on its shoulders, as it did for much of the 2000s, and as a result, doesn’t have to focus on a single style (crunk, snap, etc.) and can once again, truly contain multitudes.

ForteBowie’s Vice Haus Deluxe is out September 16, but you can stream it below, exclusively at SPIN.