'My Friend Fish' will surface on October 29 via Western Vinyl 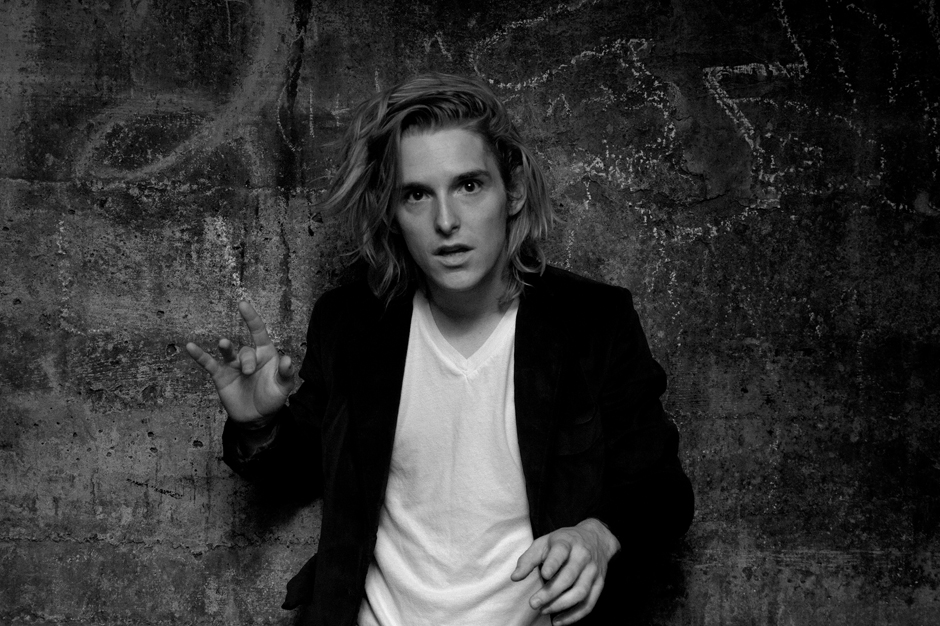 Shaun Fleming drums for Foxygen but he also records solo under the moniker of Diane Coffee, an alias that was born earlier this year after the 26-year-old moved from a California suburb to a claustrophobic Manhattan apartment. Flu-ridden and suffering from cabin fever, Fleming holed up in his cramped bedroom to write and record what has become Diane Coffee’s debut album, My Friend Fish. Out October 29 via Western Vinyl, the 10-track LP features the previously heard (and aptly named) “Hymn,” as well as the just-revealed “Tale of a Dead Dog.” Much like the work of Fleming’s main gig, “Tale of a Dead Dog” channels the paisley patterns and cloud-gazing spirit of ’60s psychedelia. The title and lyrics may reference a canine, but Diane Coffee is actually paying tribute to the Turtles. Stream the song below and keep going for tour dates.