The Dirtbombs Do Bubblegum (Garage Style) on ‘Crazy for You’ 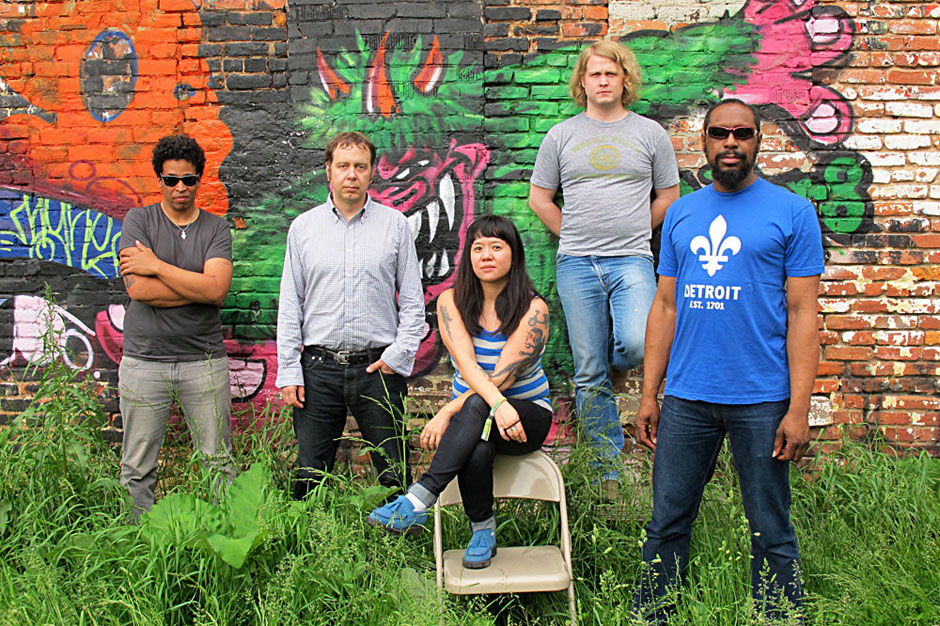 Detroit garage-rock posse the Dirtbombs have been doing their thing since 1992 and, as the story goes, have been promising an album’s worth of bubblegum tunes for a decade. Of course, the thought of band mastermind Mick Collins — he of seminal blues-punks the Gories — bending his gruffly soulful pipes to cooing out some ’60s pop nuggets always seemed like a long shot. Enter Ooey Gooey Chewy Ka-Blooey!, a 10-track set due out September 17 on In the Red Records.

While one might assume the Dirtbombs would choose a few classics to cover for their fifth album — previous sets have found them paying tribute to Motown hits and local techno greats — the new LP is 100 percent original. Below you’ll hear “Crazy for You,” a hooky track featuring some Wonders-like melodies and the band’s out shambly, shaggy sound. Worth noting: The press release cites Lancelot Link & the Evolution Revolution as a reference point.