The Cure Leap to Top of Voodoo Experience 2013 Lineup 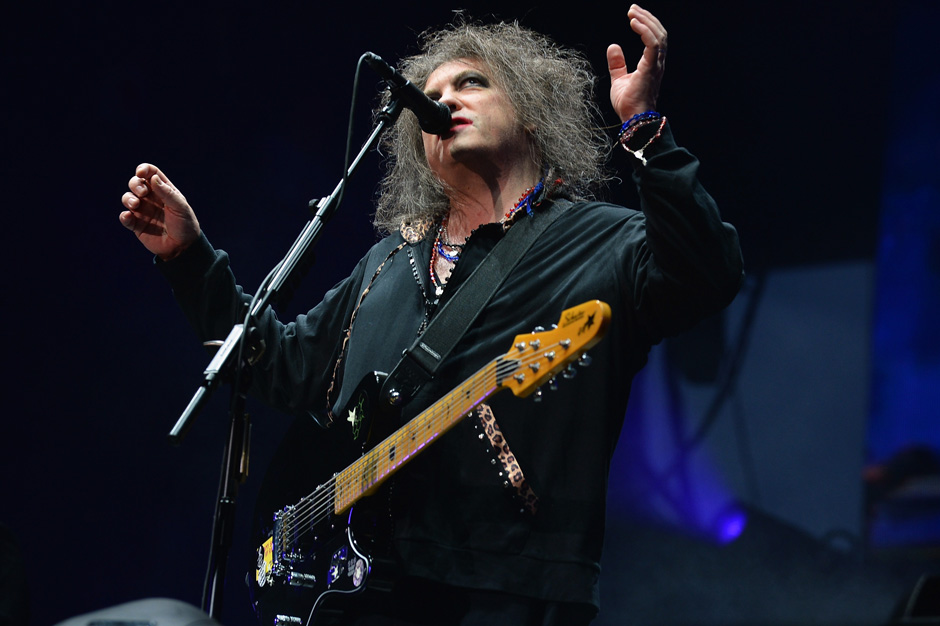 The Cure will bring their glorious gloom pop to New Orleans this fall as the third headliner for this year’s Voodoo Music + Arts Experience. Organizers announced today (August 14) that Robert Smith and co. will lead the annual showcase’s bill alongside Nine Inch Nails and Pearl Jam (via Consequence of Sound).

The goth-rock survivors have already played two epic festival sets this summer: Montreal’s Osheaga and Chicago’s Lollapalooza, where they ranked among the 50 Best Things SPIN Saw. “Sure, compared to keyed-up performers Phoenix and the Killers, veteran romantics the Cure were an odd choice for a co-headliner,” SPIN wrote of the band’s Lolla slot. “[But] their encore was a real dead man’s party: six songs (including ‘Boys Don’t Cry’ and ‘The Love Cats’), featuring nothing from later than 1987, that got lots of spirited bouncing from the crowd.”