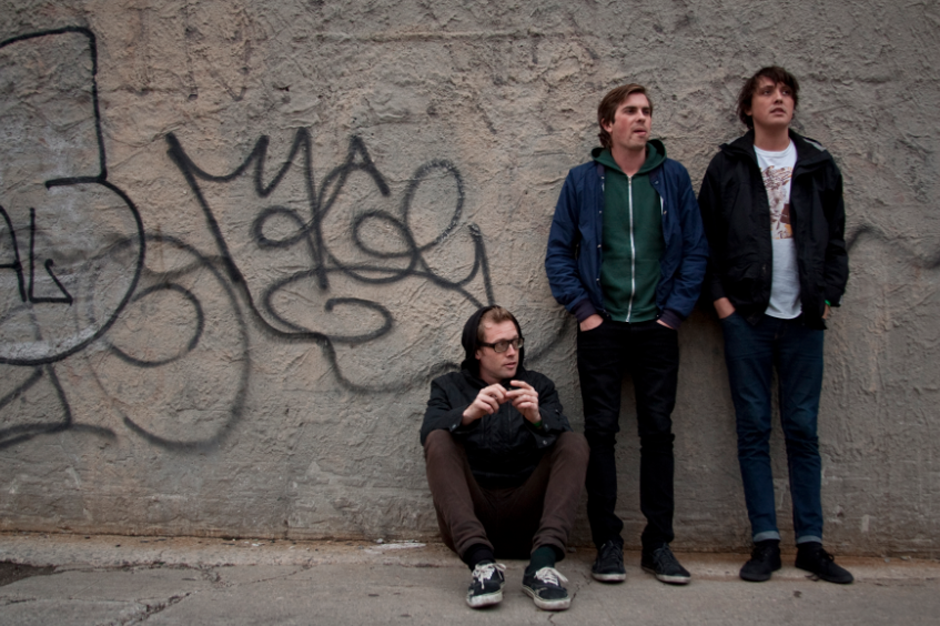 Let it be known: New Zealand’s Surf City shall not be accused of false advertising. The Aukland trio specialize in grindy guitar fuzz and ooh-enriched vocals, plus a certain aural je ne sais quoi that hearkens back to the nearly tangible depth of Phil Spector’s old productions. But singer/guitarist Davin Stoddard, bassist Jamie Kennedy, and drummer Logan Collins are no one’s Beach Boys. To wit, take the first line of their new album, We Knew It Was Not Going to Be Like This, streaming below.

On “It’s a Common Life,” our host’s voice creaks as he declares, “Have you heard the devil’s back in town? / Fuck the kids, they don’t know what’s around.” Surf City owe just as much inspiration to the misanthropic mutterings and noisy explorations of the Jesus and Mary Chain, coloring their mostly bright productions with whorling distortion and bending melodies as they please. We Knew It, the band’s second album, will see an official release on September 3 via Fire Records.