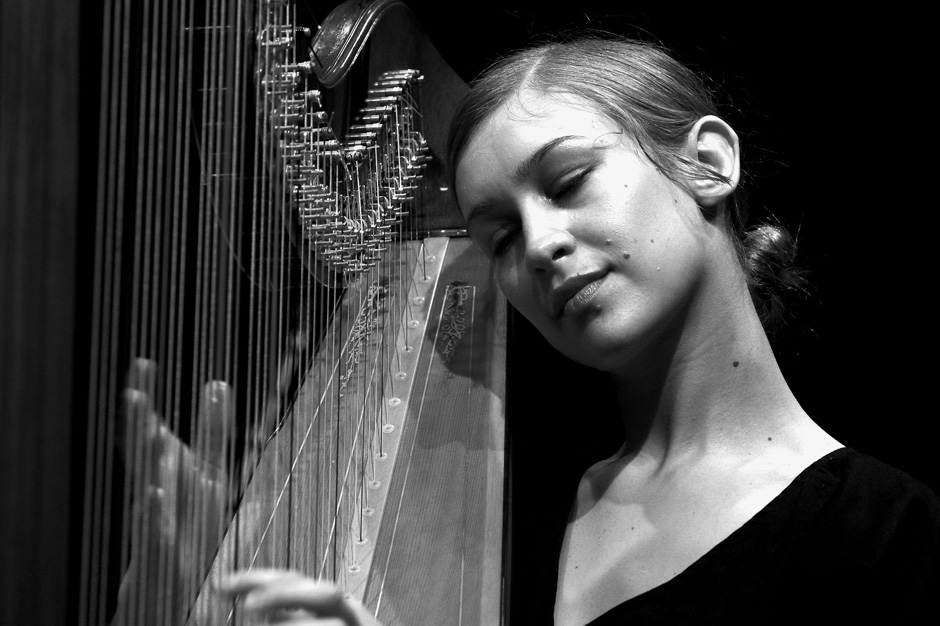 Joanna Newsom is bound for the big screen. As the Playlist reports, the harp-strumming singer-songwriter will appear in Inherent Vice, the next film by director Paul Thomas Anderson (The Master, There Will Be Blood, Boogie Nights). The upcoming feature, which is based on the Thomas Pynchon novel of the same name, takes place in Los Angeles at the turn of the 1970s. According to IMDb, the plot follows a “drug-fueled detective” as he investigates the disappearance of one of his ex-girlfriends.

For a look at Newsom’s previous acting experience, watch her threaten to sue Fred Armisen and Carrie Brownstein on IFC’s Portlandia below.