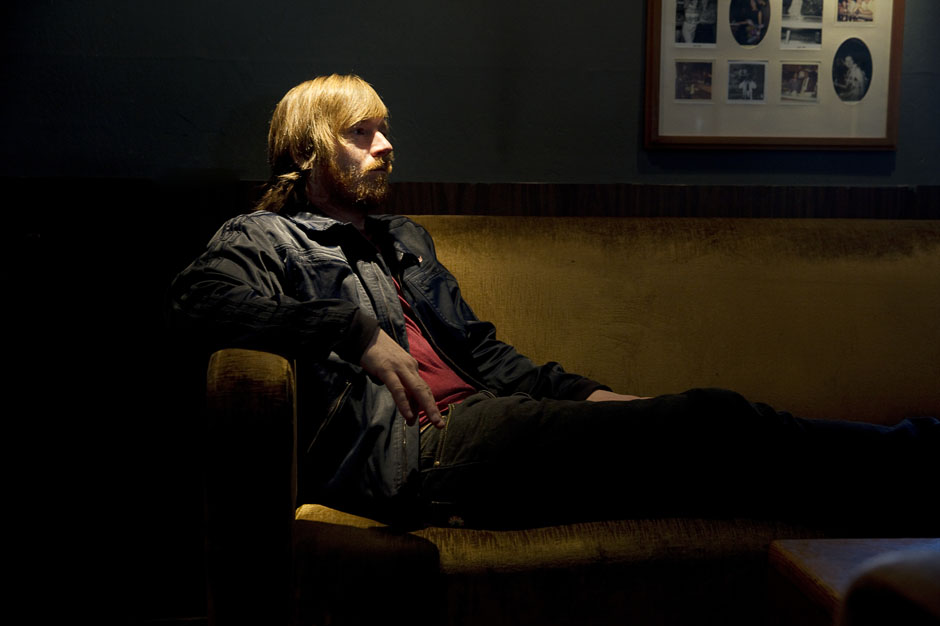 As a co-founder of Anticon Records and a known architect of indie-rap’s more left-field beat structures, Jefferey “Jel” Logan should have had his day in the sun by now, but his is the producer’s lot, and he’s okay with it. “I’m not falling the fuck off. I’m not getting super large. I’m doing my thing,” says the Chicago-bred, Oakland-based artist via statement. And indeed he is. Though Jel’s leant his drum-punching skills to countless records and remixes on his own (Peeping Tom, Sleigh Bells, Serengeti) and as a member of various projects (Deep Puddle Dynamics, Themselves, Subtle), the just-released Late Pass is only the man’s third album.

But while young bucks flood the airways with beat tape after beat tape, one listen to the LP’s titular track makes the case for patience as a virtue. “Late Pass,” the song, features the crunched drums of boom-bap classics, the siren sonics of Public Enemy’s Bomb Squad, dubbed out shards of shimmering guitar, and the paranoiac mutterings of Jel himself. It’s a track made from record scratch and mashed MPC buttons, not to mention a little magic courtesy of collage master and co-producer Odd Nosdam. Late Pass landed on August 20 and is available via Anticon. The label is currently celebrating its 15th anniversary, with special shows planned for San Francisco and Los Angeles on September 5 and 6, respectively. More dates below.