Hear Into It. Over It.’s Heady Heartbreaker ‘Spinning Thread’ 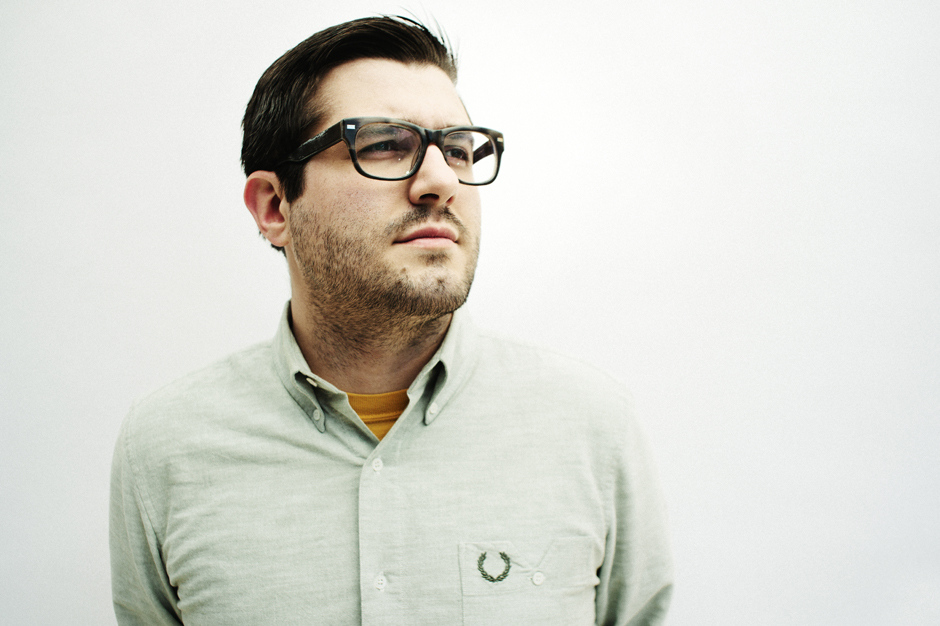 The ever-prolific Evan Weiss keeps busy. In addition to appearing on a split 12-inch with Daniel Johnston and a split 7-inch with Braid’s Bob Nanna, the Chicago-based songwriter plays bass with Their/They’re/There and serves as a member of Pet Symmetry. He’s also the main brain behind ’90s-saluting project Into It. Over It., which will return on September 24 with a new album. Produced by Brian Deck (Modest Mouse, Iron and Wine) and recorded at the Windy City’s Soma Electronic Music Studios, the upcoming Intersections follows 2011’s Proper LP. Now, ahead of its fall release date we have a sample of Weiss’ latest: “Spinning Thread” honors the tradition of Midwestern indie rock oversharers by wrapping cutting lyrics in languid guitar lines and bruised yelps. Hear it below.

Kyle McGovern
Tags: Into It. Over It., Premieres