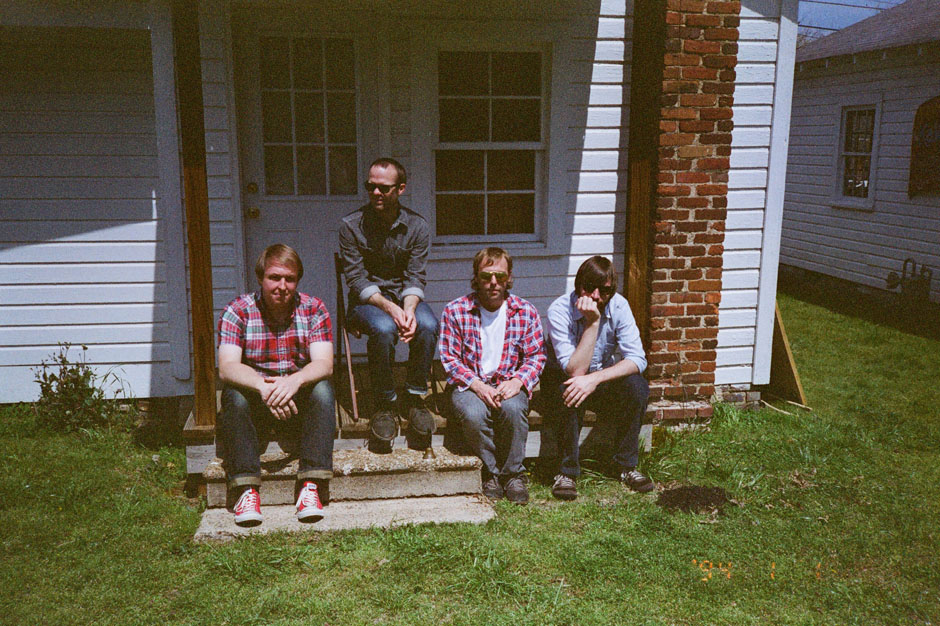 Belle Adair are a folk five-piece led by principal songwriter and frontman Matt Green, who crafted much of the crew’s upcoming debut album in the wake of a fire that destroyed his apartment in Birmingham, Alabama. After losing everything, Green returned to his hometown of Muscle Shoals and imagined most of the songs that would become The Brave and the Blue. Understandably, the 10-track effort is imbued with melancholy. It’s not a gloomy record — on the contrary, the whole LP glows with a deep, dusky aura — but there’s a somber resignation that colors the ambitious collection of genre-straddling tunes. Belle Adair harness improvised ambiance (“Be Brave”), channel the lullaby-like progression of Radiohead’s “No Surprises” (“Sister”), and douse Green’s voice in subaquatic effects (“Slowest Routine”). Stream those and more below. Pre-orders of The Brave and the Blue are currently available through Single Lock Records.