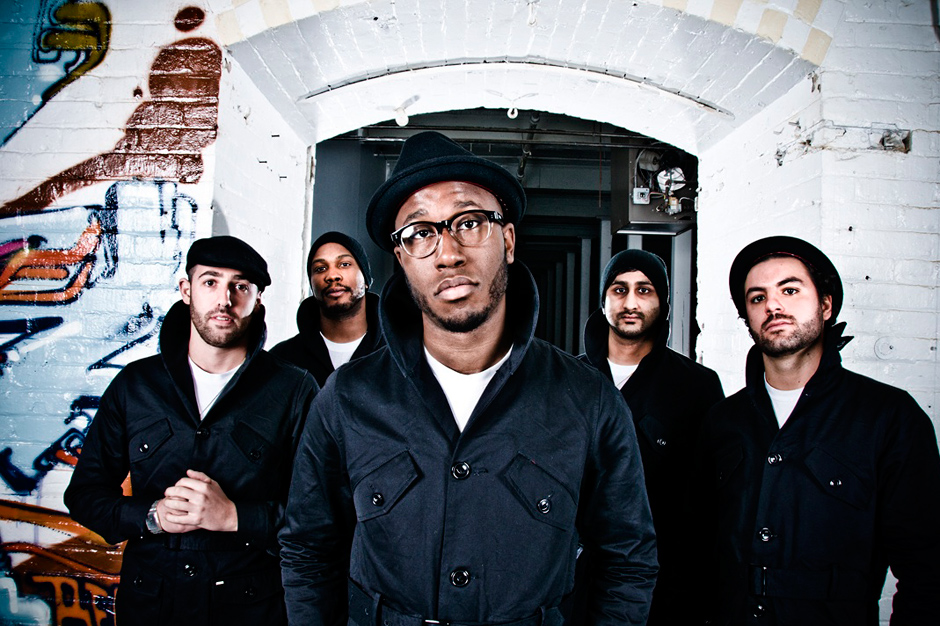 Boston quintet Bad Rabbits team up with New Jack Swing titan Teddy Riley on their brand new single “Dance With You.” The man behind Blackstreet (not to mention Michael Jackson’s Dangerous) is in full effect on the the funk-fueled R&B groove, lacing the track with those familiar go! go! go! go! background chants, and holding forth on the talk-box like Zapp circa “Computer Love.” Hitmaker Clinton Sparks also assists (Lady Gaga, Pitbull, Akon) on the production end, but main Rabbit Dua Boakye deserves credit for the strength of that growled-out delivery. “Dance With You” hails from the band’s recording sessions with Teddy Riley for the American Dream project, which will be produced by Riley, the original rump shaker, start to finish. Though Bad Rabbits came together in 2007 — band trivia: the name comes from this transcendent Gavin Castleton song — it’s safe to say the early ’90s are alive in this one.

The track drops on iTunes tomorrow, grab it here.