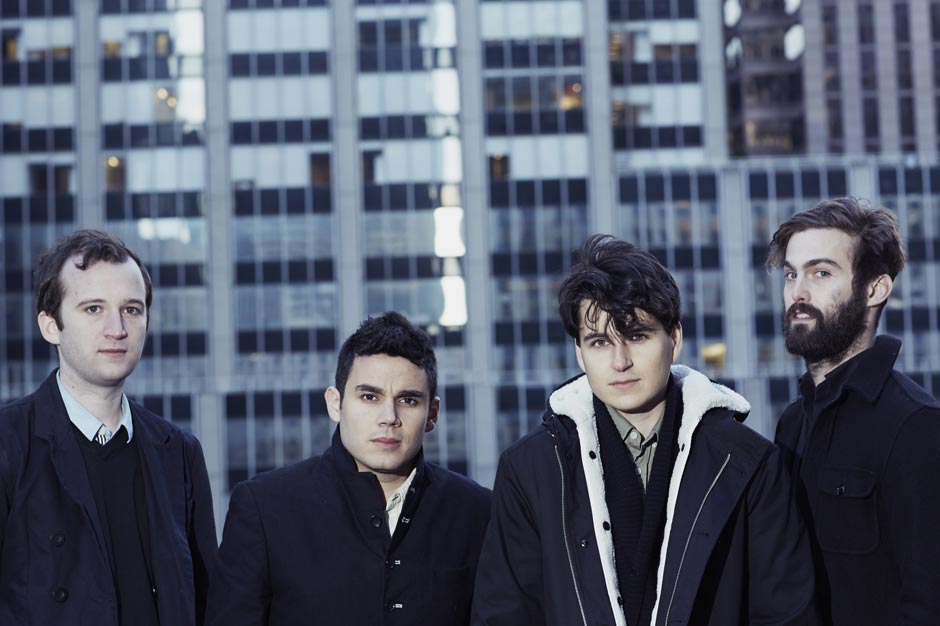 Give Vampire Weekend some credit: They’re not afraid to make fools of themselves. The quartet stopped by BBC 1’s Live Lounge for a studio taping and decided to cover Robin Thicke’s “Blurred Lines,” the somewhat controversial summer jam featuring T.I. For a song they’d perhaps play during soundcheck as an inside joke (we can only hope) it’s certainly amusing, but let’s cross our fingers that Ezra Koenig never goes back to rap. (For our money, Josh Homme wore it better anyhow.) Lest you forget, the New York prep-popper was once part of a hip-hop outfit called L’Homme Run that had a song called “Pizza Party.” So, yes, hearing Koenig spit T.I.’s lines “So hit me up when you passing through / I’ll give you something big enough to tear your ass in two,” is as cringeworthy as you’d expect. But hey, at least they have a sense of humor … right? Listen to the cover below.