The compact disc, on the other hand ... 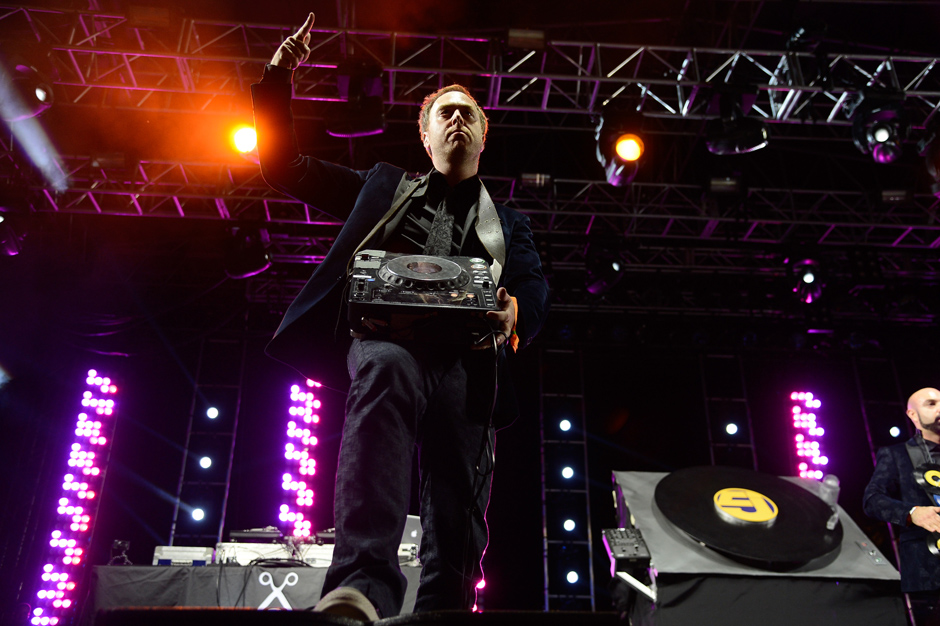 The numbers-crunching Nielsen folks have released their mid-year report on the status of the music industry and, as is to be expected, the results are mixed. First the bad news: overall album and song sales for the first six months of 2013 are down 4.6 percent compared with the opening half of 2012. Much of this is likely due to the waning days of the CD, whose sales dip a considerable 14.2 percent by comparison. Oddly, digital track sales have slid a little: 2.3 percent.

Onto the good. Digital album sales are up 6.3 percent, which is more or less as expected. They also now comprise 43 percent of overall full-length sales (up from 38 percent at this time last year), which points to the possibility of growth once the CD bottoms out. Awesomely, vinyl LP sales are up 33.5 percent (a fitting number for the format, minus the post-decimal bit), which Nielsen exec David Bakula calls, “an amazing growth story.” Dap is due to Jack White and Record Store Day.

Also on the rise: streaming. There have apparently been over 50 billion audio and video streams thus far this year. It’s unclear exactly which streams are being counted, but that number seems both insane and also probably totally spot-on. Also, the figure marks a sizable 24 percent increase from 2012’s first two quarters. Considering digital album sales aren’t being hurt in the process, we’ll add that one to the “pro” column as well.