Don’t Believe the Hyphen: Jay-Z Would Like to Be Called Jay Z Now 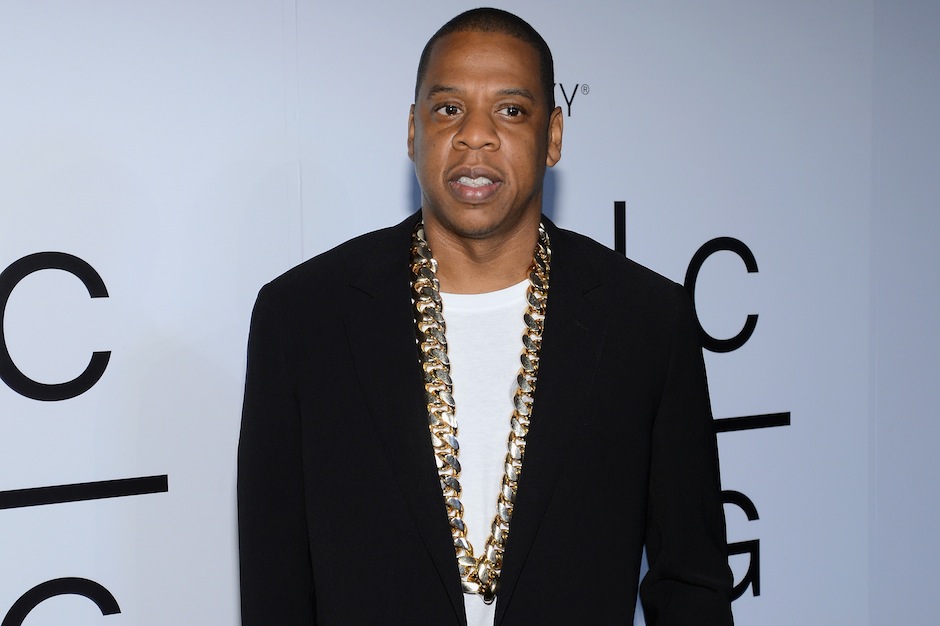 The rapper formerly known as Jay-Z has been known to stylize his name as Jay Z for some time. Now word has trickled down through the powers-that-be that Jay Z is what we’re all supposed to be calling him for the foreseeable future. Billboard editor Joe Levy reported the name change last night on Twitter, citing label sources. And Billboard has now adopted that punctuation (or lack thereof) in its articles.

Jay Z has been remarkably coy about any name change. His name was listed that way on the credits for 2011 Kanye West collaboration Watch the Throne credits and in the promotion for this year’s chart-topping Magna Carta Holy Grail, and it’s also how his name is displayed on iTunes, but there was no big announcement. As of this writing, the most authoritative source on Jay Z still says his name is Jay-Z, “sometimes stylized JAY Z.” Which raises the question: Are we going to have to start typing Hova’s brand in all caps next?

Whatever you call him, Shawn Carter has loomed large over the pop landscape lately. He and Justin Timberlake kicked off their co-headlining Legends of the Summer stadium tour in North America last night in Toronto. R.E.M.’s Michael Stipe told NME he’s “thrilled” that Jay Z included R.E.M.’s lyrics on MCHG. And actor-comedian Jay Pharoah’s Jay Z impression at the ESPY Awards failed to impress fellow name-change veteran Diddy. Meanwhile, London tabloid the Sun has photographic evidence Jay Z visited the actual Magna Carta while he was across the pond. No word on Beyoncé’s accent mark, but we hope she keeps it, though copy editors may say otherwise.