GrandeMarshall Is ‘Dedicated to’ Women and Weed on ‘Mugga Man’ Highlight 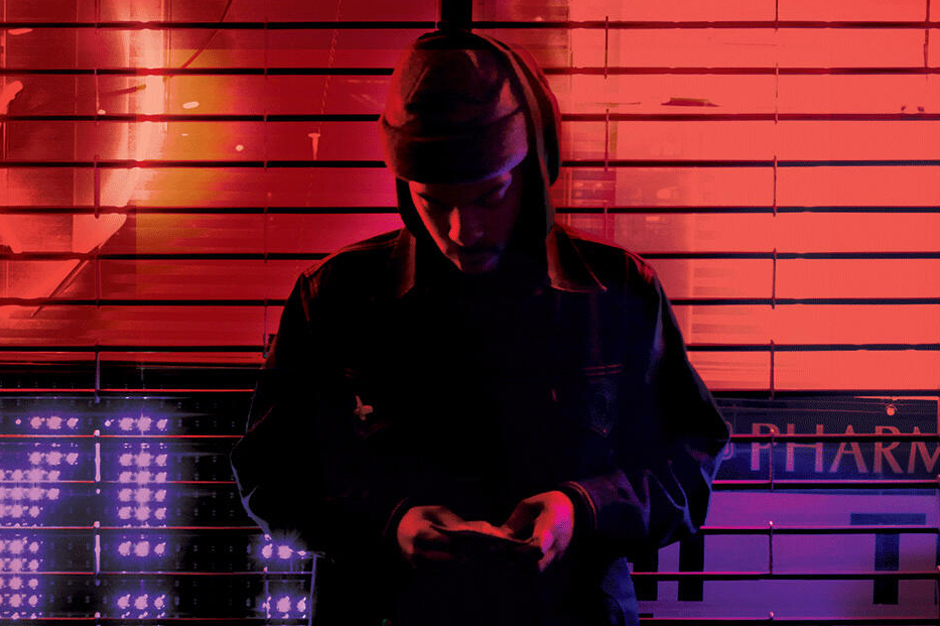 Back in April, Philadelphia youngster GrandeMarshall nabbed our Rap Release of the Week with his second mixtape Mugga Man. Back then Brandon Soderberg noted “that breezy, fly-shit-kickin’ feeling of, well, all kinds of dusted street rap from the golden era of dusted street rap.” The 19-year-old MC exemplifies that laid-back but impactful flow on “Dedicated To,” a highlight from the Fool’s Gold release that features the woozy slowed-up beatwork of Ben Pramuk. Late in the five-minute track, GM casually describes his M.O.: “Swear I’ma ride this motherfucker till the wheels fall off.” But there are plenty of highlights that come before — namely the various ways in which dude brags about his ability to consume weed and women while stacking shoe boxes and sipping rum. Hey, that’s dedication, right?