Computer-free Fourth LP due out September 30 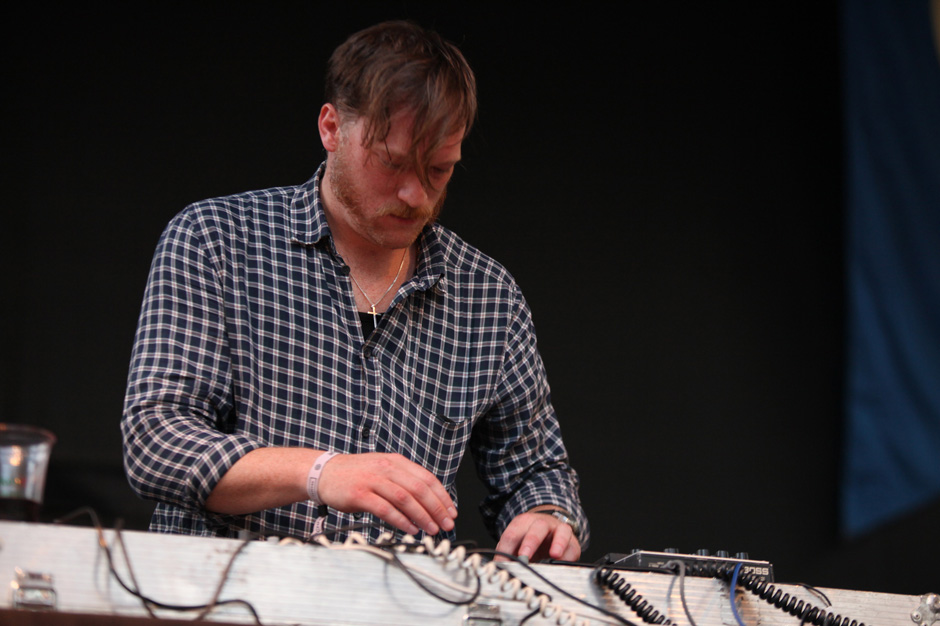 The Field will return on September 30 with Cupid’s Head, the full-length follow-up to 2011’s Looping State of Mind. According to an official announcement, the upcoming album marks a “darker” turn for producer Axel Willner, who for the first time recorded “using only hardware, no computers.”

“When I started to work on Cupid’s Head, it was quite awkward,” Willner says in a statement. “I felt that I had nothing to put into a new album and I’m not the type to sit down and force something out in the studio. But then, after a few modest attempts, I got a first loop together and running which turned out (in a short time) to be [new track] ‘No. No…’ It was a revelation of sorts as making it felt new to me, and different, and that’s when it all came out.”

Spanning six tracks and 54 minutes, the Field’s fourth LP reportedly moves at a slower pace than previous outings, but still sports that signature, minimalist “fieldish” sound. While working on the record, Willner drew influences from his darker, dronier side projects, Loops of Your Heart and Black Fog. As for the themes explored on his latest effort, the Swedish technocrat explains, “Cupid’s Head is about visions of the future, tiny actions and their consequences, about sentimentality and most certainly… about life.” You know, the little things.

FInd the track list and cover art for Cupid’s Head below. Note the black-on-black color scheme, a clear nod to the album’s moodier tone. 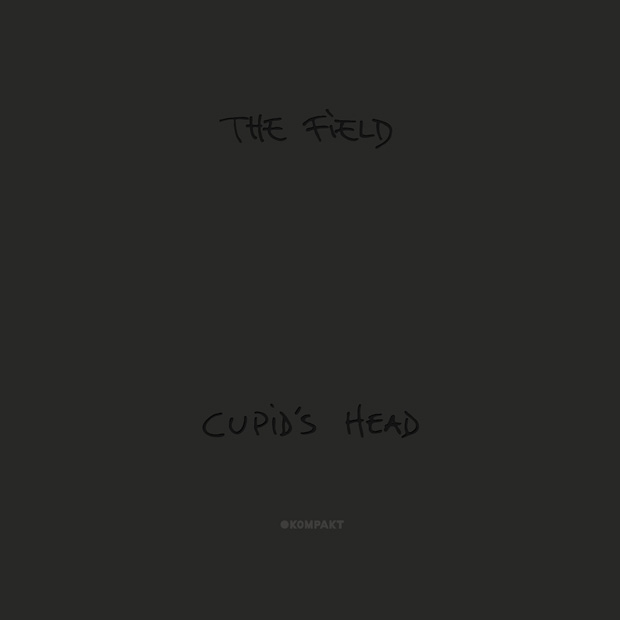