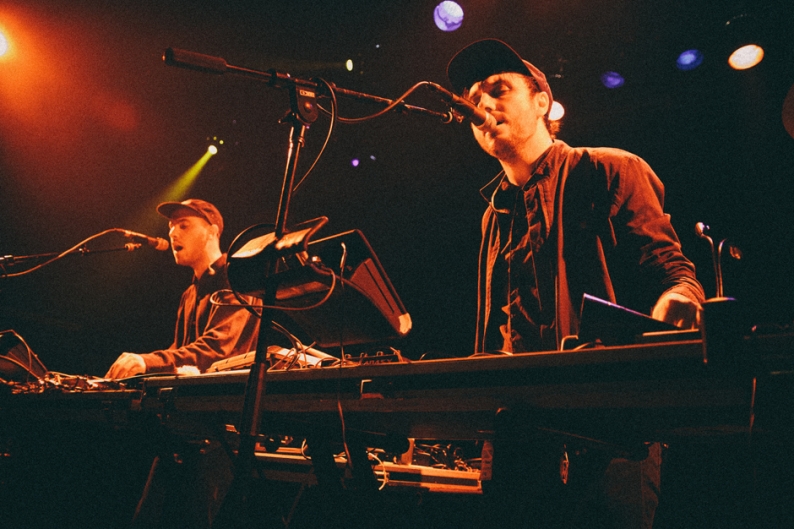 Germany’s Permanent Vacation label recently released a punchier club edit (on bright green wax!) of John Talabot’s “So Will Be Now,” one of the highlights of the Barcelona producer’s 2012 album, ƒIN; now Talabot is giving away a dub version of the album’s other standout song, “Destiny.” Like “So Will Be Now,” “Destiny” is a collaboration with Madrid’s Pional; the “Dubtool Version,” available as a free download from Talabot’s SoundCloud page, sends Pional’s voice tumbling down a rabbit hole of delay, and it strips back the rest of the tune to the essentials, just spongy robo-disco bass and skeletal drum machine.

Cop the song below, and keep your eye out for new music from both producers, who recently wrapped up a tour supporting the xx and are now back in their respective studios and working on new material. Pional will be back in New York on August 24 for Warm Up at PS1 (alongside Caribou, Stellar OM Source, Museum of Love, Terekke, and Empress Of), and he plays Los Angeles’ FYF Festival on August 25; Talabot’s summer schedule includes London’s Lovebox, Poland’s OFF, Croatia’s Stop Making Sense, and Oslo’s Øya, among other festivals.