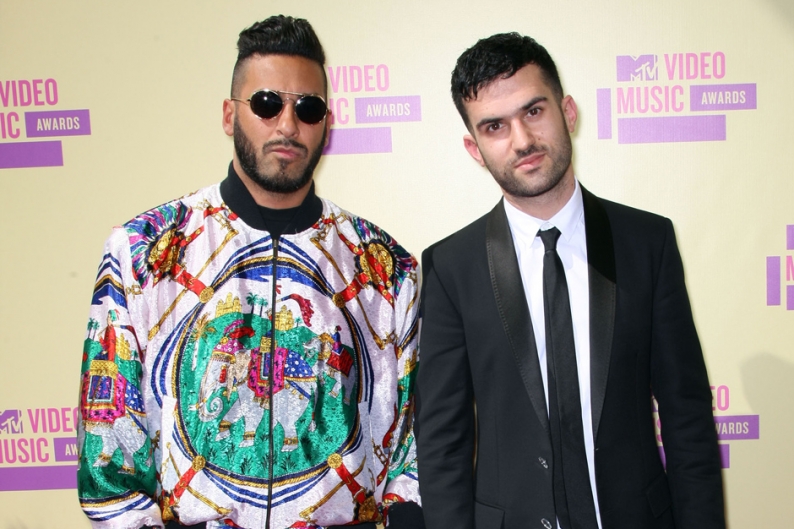 The duo that brought Barbara Streisand’s name into the homes and rave tents of teenage club-heads everywhere have returned with a new track dubbed “It’s You.” The repetitive Duck Sauce pulser is as fun as you’d expect: upbeat, soulful, full of playful effects, and powered by cut-up vocals. Singles aside, A-Trak and Armand Van Helden have only released an EP thus far — 2010’s Greatest Hits via Trak’s own Fool’s Gold label — so perhaps something more extensive is in the works. The rip of “It’s You” streaming below came from Zane Lowe’s BBC Radio 1 show. The song will receive an official release via Republic Records on June 25.