Download the Birdman-Rick Ross Collaborative Album No One Needed 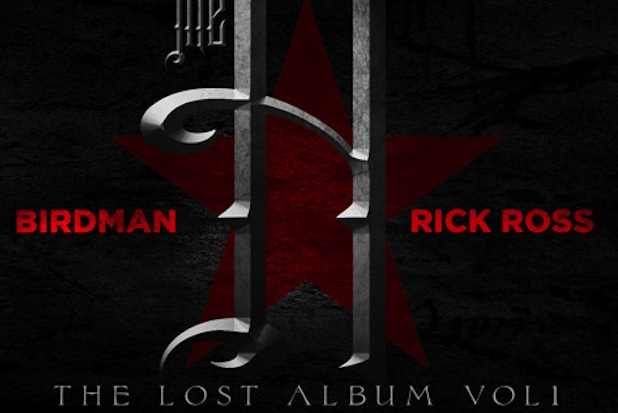 Rappers have a history of announcing collaborative albums that will almost certainly never happen: The-Dream and Kanye, Lil Wayne and Juelz Santana, Drake and Rick Ross. Ross and Birdman were once in that category, too, until they decided to drop an old album titled The H: The Lost Album, Vol. 1 today as a free mixtape. If rap mixtapes could be carbon-dated it sounds like this one would turn up as having been formed in 2009. Nothing here is among the best work from either rapper (or in the case of Birdman, “rapper”), but it’s an interesting experiment nonetheless. Plus, DJ Khaled screams a bunch. Stream or download it below.