Stream Katy B’s Exuberant ‘What Love Is Made of’ 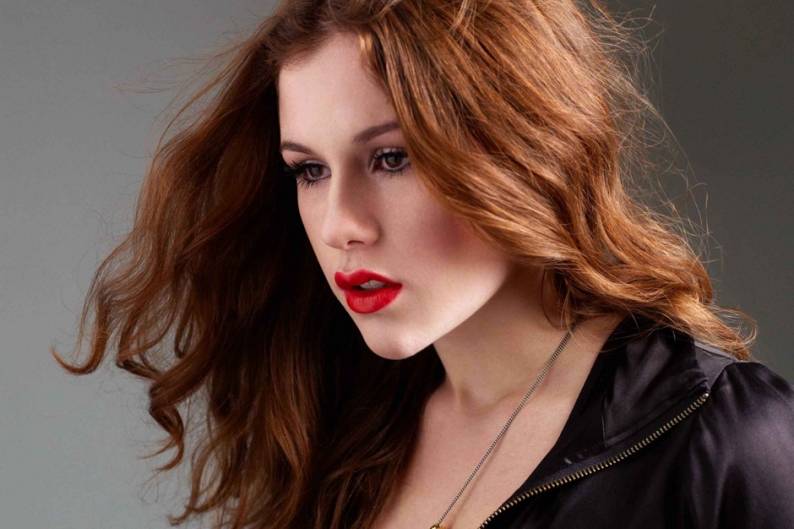 Singer Katy B is one of the best things England has going for it. She burst onto the British pop scene as one of the first singers to mold the sounds of U.K. bass into music that could appeal to the masses, and her 2011 debut album Katy B on a Mission — one of the best pop records from any country in the last few years — made her a genuine sensation in Europe. With last year’s Danger EP she moved toward straight-forward house with the Jessie Ware duet “Aaliyah,” and continues with that sound on “What Love Is Made of,” the new uptempo single off her forthcoming album that she commands with a typically fantastic vocal performance. If it becomes her next radio hit, it will be just another song added onto the pile of fantastic British pop songs from this year.