The Joy Formidable and Jon Spencer Blues Explosion, too 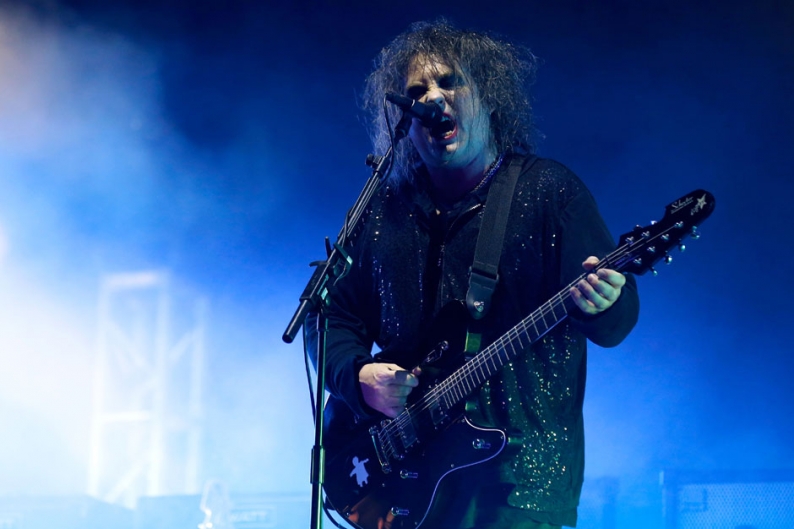 The official lineup for this year’s Austin City Limits Music Festival will be announced tomorrow, but a handful of acts have already been confirmed to hit the stage for the annual double-weekend showcase. Muse recently blurted out that they’ll be stopping by Austin’s Zilker Park this fall, and soon after that ACL organizers teased live sets from fun., Grouplove, Shovels & Rope, and True Believers via a series of mysterious classfied ads. Another round of performers has now been confirmed for the event (taking place October 4 to 6 and October 11 to 13): the Cure, Neko Case, Haim, Jon Spencer Blues Explosion, Toro y Moi, the Joy Formidable, and D’Angelo.

As Slicing Up Eyeballs points out, ACL is dropping clues by printing artists’ names on plastic cups, T-shirts, bottle caps, napkins, and more. The festival’s official lineup hints page currently names all of the aforementioned acts, plus the Joy Formidable, Portugal. The Man, Local Natives, Shuggie Otis, Kaskade, Haim, Smith Westerns, Vintage Trouble, My Jerusalem, Not in the Face, and Junip.