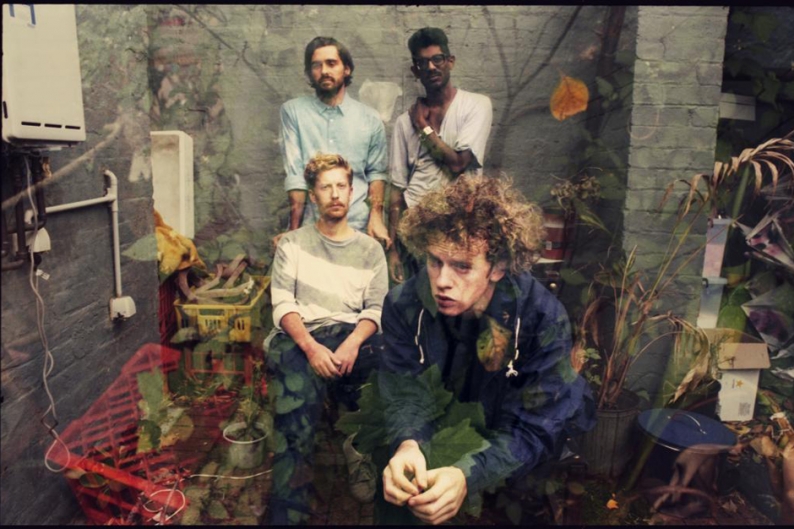 Melbourne crew World’s End Press have been flying under the radar, but that should change soon. The Australian four-piece just stepped out of the studio where they were recording their full-length debut with Tim Goldsworthy (DFA, UNKLE, Mo’ Wax). The man has a staggering dance-punk pedigree, having worked with the Rapture, Hercules & Love Affair, and Cut Copy, so it makes perfect sense that he’d turn his seasoned hand to helping these guys turn it up. Of course, singer John Parkinson and his mates have more to offer than a simple hyphenate could convey. They’re as indebted to house music and rock heaviness as they are Krautrock’s deep grooves and Jamaican lovers rock. Below we have the first taste of the said full-length: “Deadbeat Sweetheart,” a moodily swirling seven-minute song that reclaims the dance floor for the romantics. “I know that you’re mine,” sings Parkinson in a David Byrne-like coo, “because you’re with me all the time.” World’s End Press should steel themselves — loads of lurkers are due any day now.