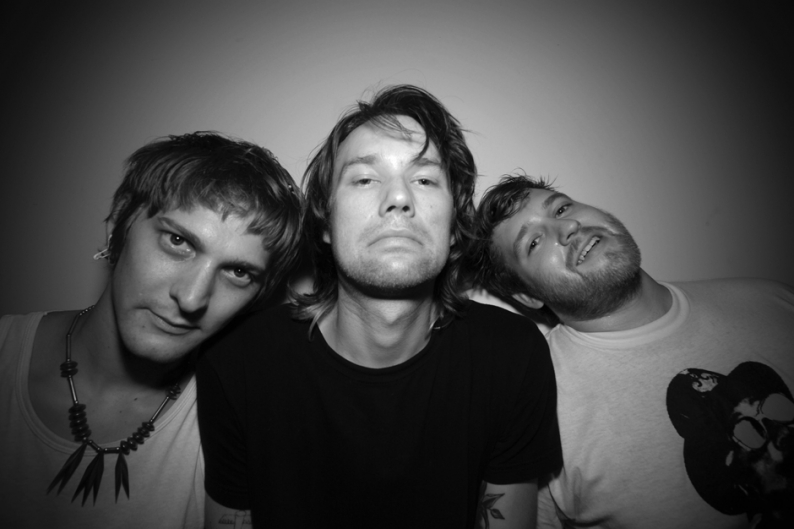 When basement-punk rambunctiousness meets power-pop songcraft, the combination can be explosive. Vacation’s “Pyro Hippies” is a master class in the form, with shrieking feedback, cruddy distortion, breakneck drumming, and goddamn, some snottily catchy vocals about heartbreak. The song’s surfy mix of red-lining fidelity and bubblegum sweetness recalls bands like the Exploding Hearts and Times New Viking. It’s from sophomore album Candy Waves, due out on June 28 via Don Giovanni Records, and from the sounds of it, that’s going to be a well-titled record.