Compilation slated for May 28 release, ahead of show's June 16 season premiere 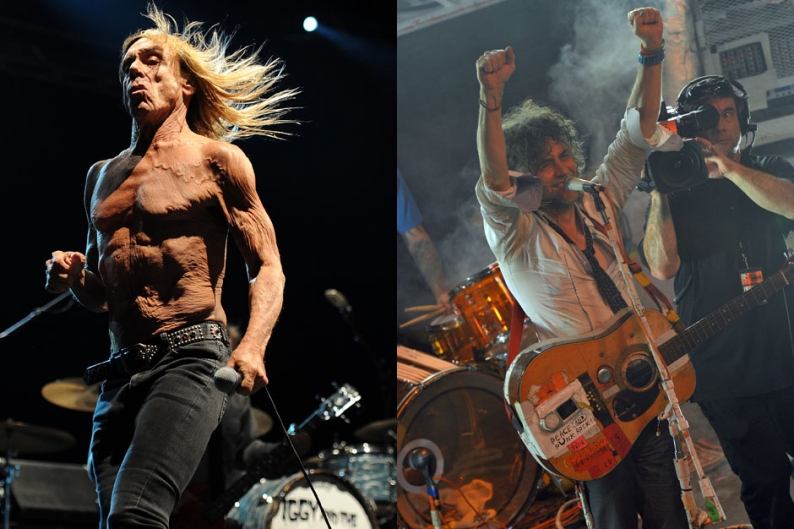 The Flaming Lips, My Morning Jacket, Iggy Pop, Best Coast’s Bethany Cosentino, and more are all vamping it for the newest soundtrack to HBO horror-drama True Blood.

On May 28, ATO Records will release True Blood: Music From the HBO Original Series Volume 4, a compilation collecting tracks from all of the aforementioned artists, plus songs by Alabama Shakes, Los Lobos, Howlin’ Wolf, and a duet from Eric Burdon and Jenny Lewis. My Morning Jacket contributed a cover of the Byrds’ classic “Turn! Turn! Turn! (to Everything There Is a Season),” the Flaming Lips dusted off old outtake “Your Face Can Tell the Future,” and Iggy Pop and Cosentino teamed up for the garage-ready “Let’s Boot and Rally,” which was written specifically for the show and released last year. Stream it down below.

The sixth season of True Blood begins on June 16. Scroll down for the full track list to True Blood: Music From the HBO Original Series Volume 4.