Rick Ross’ Belated Apology for ‘U.O.N.E.O.’ Could Cost Him Millions

His Reebok endorsement was kinda like a big deal 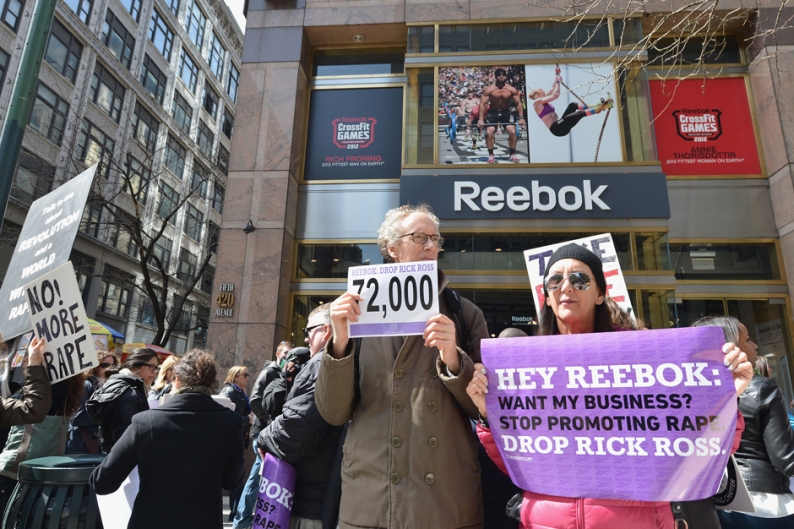 To think, if Rick Ross had issued that eloquent actual apology three weeks ago instead of claiming/exemplifying ignorance over the exact parsing of the word “rape” — or, Bawse forbid, his own sense of decency kicked in before he recorded his offending “U.O.N.E.O” couplet — the Maybach music CEO could be a few million dollars richer. As TMZ reports, Ricky Rozay’s lost Reebok sponsorship could cost him between $3.5 and $5 million.

Citing “sources close to the rappers,” the celebrity news hub says he was getting paid every time he wore Reebok product. But the sneaker giant formally dropped the rap star about a week ago following protests and petitions urging them to do so (or for Ross to issue a genuine mea culpa). TMZ says the Bawse is upset because he thinks Reebok should’ve given him a second chance since he brought the ‘bok back into style.

“While we do not believe that Rick Ross condones sexual assault,” the company originally wrote, “he has yet to display an understanding of the seriousness of this issue or an appropriate level of remorse.” Ross later released a statement of his own: “To the young men who listen to my music, please know that using a substance to rob a woman of her right to make a choice is not only a crime, it’s wrong and I do not encourage it.”

While that should help him get right with his fans, he could be promoting for Payless soon.