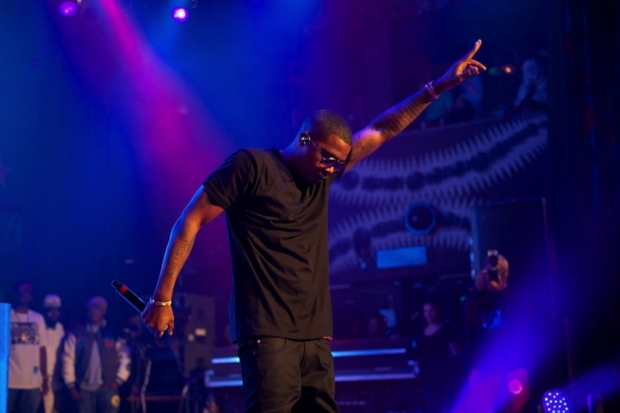 April has for some reason been a goldmine for mixtapes made by famous rappers before anyone knew who they were. First there was Young Nigga In Charge, a mixtape recorded by a young Kendrick Lamar, who at the time was going by the name K. Dot. Then came The Prerequiste, a 2001 demo tape by Kanye West that features rough, early versions of tracks like “Jesus Walks,” “Bring Me Down” and “All Falls Down.” And, as FACT points out today, there is Nas’ pre-Illmatic demo tape, which features a host of songs recorded prior to one of the most important rap albums of all time. The demo has been kicking around the ‘net for years — DatPiff has a version titled Nasty Nas from 2009 — but it seems particularly relevant this week given the Kanye and Kendrick discoveries.

Though Illmatic featured only one guest rapper (AZ’s career-making verse on “Life’s a Bitch”), his tape features contributions from a number of rap legends, including Biz Markie, MC Serch, and Kool G. Rap, plus Illmatic producer and Nas confidant Large Professor. But more importantly it shows exactly why Nas’ debut album was maybe the most feverishly anticipated in the genre’s history.