Song has been in the can for years, will finally see light on self-released 'Hypnosis for Happiness' LP, out July 2 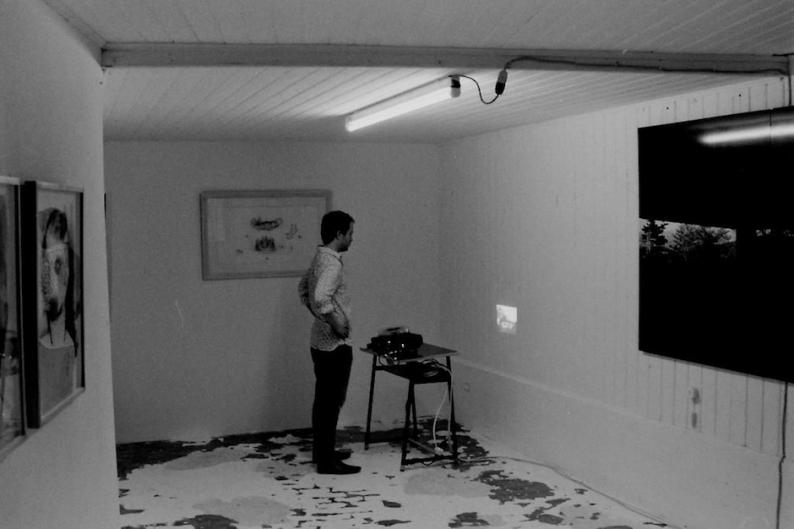 Grant Olney has a robust body of work. Aside from holding a Ph.D in mathematics from the University of Edinburgh, the Austin-based singer-songwriter has put out albums with a couple of punk bands (Substandard, the Record Time), under a pseudonym (Scout You Devil), and as one-half of a songwriting duo (Olney Clark). But his upcoming release, Hypnosis for Happiness, is only his second solo album, following 2004’s Brokedown Gospel.

Work on Hypnosis began in 2006, but the effort was shelved after a fire broke out at the studio where Olney was recording. The latest taste from the forthcoming full-length, “Not From Body,” has a similarly sidewinding origin story: The track was originally intended for a since-abandoned sophomore LP from the Olney Clark project. Finally, after years of false starts, this piano-sprinkled, organ-enriched ode to acceptance has arrived. “You can’t plan every piece,” Olney sings. “But you can plan to make peace with that.” Wise words from a wise man.