Cheers to you, F. Scott Fitzgerald 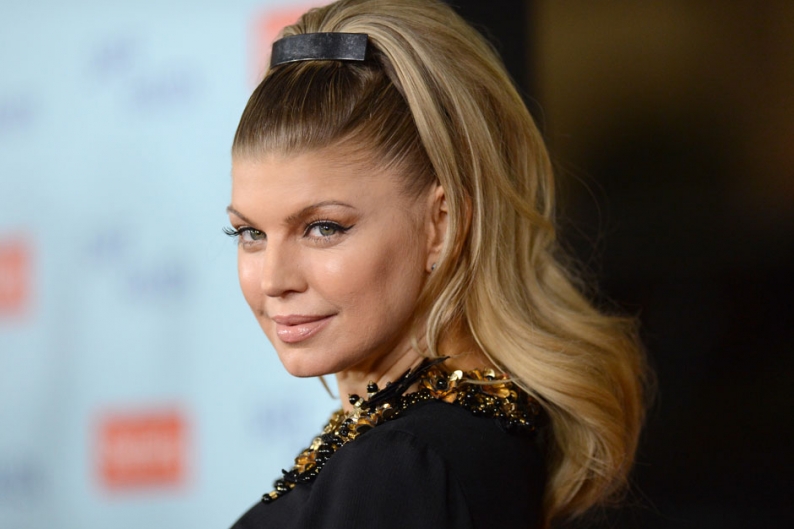 There’s a lot to look forward to on the “executive produced by Jay-Z”-soundtrack for Baz Luhrmann’s retelling of The Great Gatsby: a new Jigga track, Beyoncé and André 3000’s Winehouse cover, the xx, Jack White, and more! Unfortunately, there’s also schlock like Fergie’s “A Little Party Never Killed Nobody,” featuring Q-Tip and GoonRock (via Rolling Stone). The track starts off innocently, with Fergie jazzily singing over a “Thrift Shop”-lite brass hook. It’s befitting of a modern take on a Jazz Age novel… and then all hell breaks loose at the 20-second mark and “A Little Party” turns into an obnoxiously loud, prototypical LMFAOian dance track. Q-Tip stops by for 15 seconds midway through with a forgettable verse, then we’re trapped with just Fergie repeating the song’s title for another two minutes.