Mat Cothran returns with 'Posthumous Release,' due June 11 on Fork and Spoon 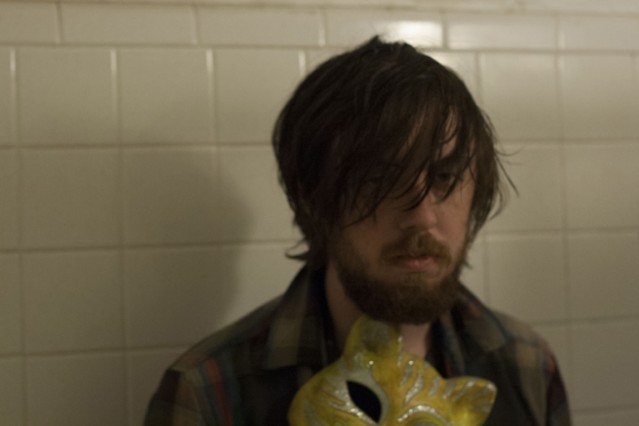 Between 2009 and 2011, South Carolina native Mat Cothran penned three records worth of raw, crudely recorded post-adolescent anguish. He named the project Coma Cinema and his songwork trumpeted honesty above all else. Earlier this year, Cothran ended an indefinite hiatus from the project with a week of recording in Los Angeles alongside Brad Petering and Jason Wyman of TV Girl. “Satan Made a Mansion,” a first listen from those sessions and the forthcoming Posthumous Release, is a relatively hi-fi affair that channels his cracked vocals through a sparse collage of cheap keyboard sounds and acoustic guitars. He only allows himself two verses to get his point across, but the economy works in his favor. And when he caps the whole thing off by describing “eyes prettier than suicide,” it’s clear that Cothran’s focus isn’t solely on melancholia. His music trades equally in the beautiful and the broken.