Dead Boston Marathon Bomber Listened to Rap: So What?

In the race to uncover every bit of information about the Boston Marathon bombing suspects, TMZ babbles incoherently about hip-hop 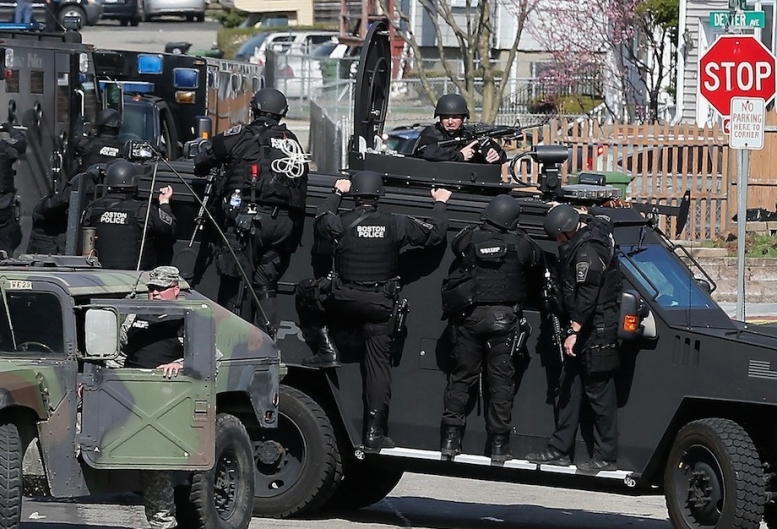 With police naming the two suspects thought to be behind Monday’s Boston Marathon bombings, the mad rush to uncover every bit of information about Tamerlan and Dzhokhar Tsarnaev is well underway. For some reporters, this means interviewing high school and college classmates of the brothers, and for others it’s time to sift through the sands of the Internet. TMZ chose the latter method, running a story they’re tabbing as an “exclusive”: “Dead Bombing Suspect Heavy Into Hip Hop.” The story is based on Tamerlan Tsarnaev’s e-mail address being connected to a website called real-hiphop.com, which doesn’t look to have been maintained for many years.

The possibility that Tamerlan Tsarnaev was a fan of rap is entirely unremarkable — young people from all over the world love American rap. That includes Dzhokhar, whose (alleged) Twitter account features various rap quotes and musings about the genre. It’s a pertinent fact only to someone doing extensive background research on the suspect. What it’s not is a piece of information that tells us anything valuable about Tamerlan Tsarnaev or why he may have committed an act of terrorism. The best evidence of this is TMZ’s completely nonsensical attempt at explaining the significance of this totally banal fact:

“What’s interesting…hip hop lyrics are notoriously violent and often degrading to women. Tamerlan Tsarnaev has a boxing profile in which he says he doesn’t take his shirt off much because he doesn’t want women to get bad ideas, adding, ‘I’m very religious.’ This statement is significantly more conservative than the hip hop genre.”

The connection TMZ attempts to make is so thin and frayed that it snaps when even the most simplistic logic is applied. Though the mention of rap lyrics as being “violent and degrading to women” is a classically simplistic smear of hip-hop as an art form, what TMZ is really doing is fear-mongering on religious grounds, painting Tsarnaev as conservative (read: Muslim) based on one sentence in a social-media profile and judging everything else from that position. What Tamerlan Tsarnaev’s religion and his taste in music have to do with each other is entirely meaningless, as is the idea that someone’s taste in music gives insight into the genesis of a terrorist attack.

In the aftermath of the shootings at Columbine — an attack that was planned primarily as a bombing similar to the one in Boston — media pinned part of the blame on Marilyn Manson, suggesting that his lyrics drove two teens to massacre their classmates. This was discounted years later, but long after the mainstream media had moved on from the story, satisfied with the idea that a trenchcoat mafia of deranged Manson fans were behind Columbine. Some lessons, apparently, are hard to learn.